High Pressure Cryocooling (HPC) is an alternative to standard cryocooling which can reduce the damage due to the cooling process and can sometimes even improve the initial quality of a crystal.

Cryocooling under high pressure was first carried out during the initial development of low temperature protein crystallography but subsequently neglected due to the development of cryoprotectants. We have now returned to the technique and, over the last several years, have developed HPC into a useful alternative to standard cryocooling. For this technique, crystals (or other samples) are pressurized with helium gas, typically to 200-400 Mpa (2-4 kbar), and cooled to liquid nitrogen temperature under pressure. The pressure is then released and no special handling is required thereafter. As long as the temperature remains below 100 K, the effects of pressure cooling are “frozen in”. By using HPC, damage due to cryocooling may be significantly reduced, and penetrating cryoprotectants are often not required. Data obtained from pressure-cryocooled crystals can be of very high quality, and high resolution structures have been obtained using HPC. The protective effect of pressure during cryocooling appears to result from the conversion of the water in macromolecular crystals from low-density amorphous (LDA) to high-density amorphous (HDA) ice.

A detailed protocol for HPC  has been developed; this process is carried out by MacCHESS staff. 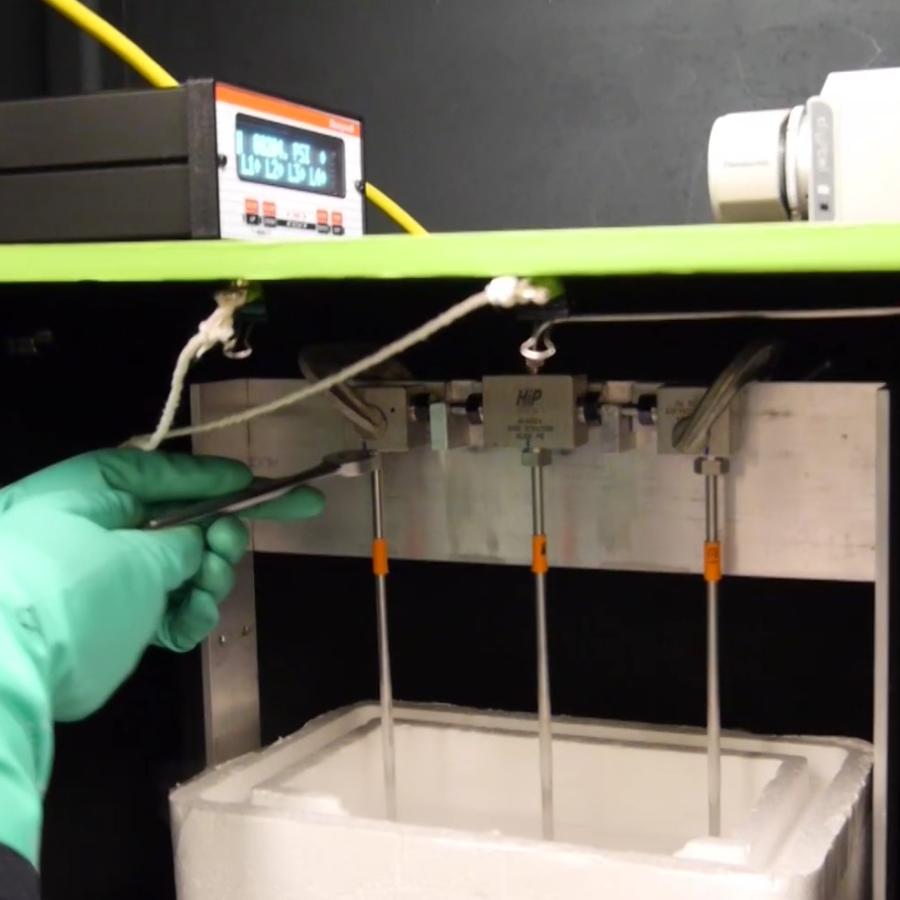 High-pressure cryocooling requires the preservation of crystal hydration as the crystal is pressurized with dry helium gas. 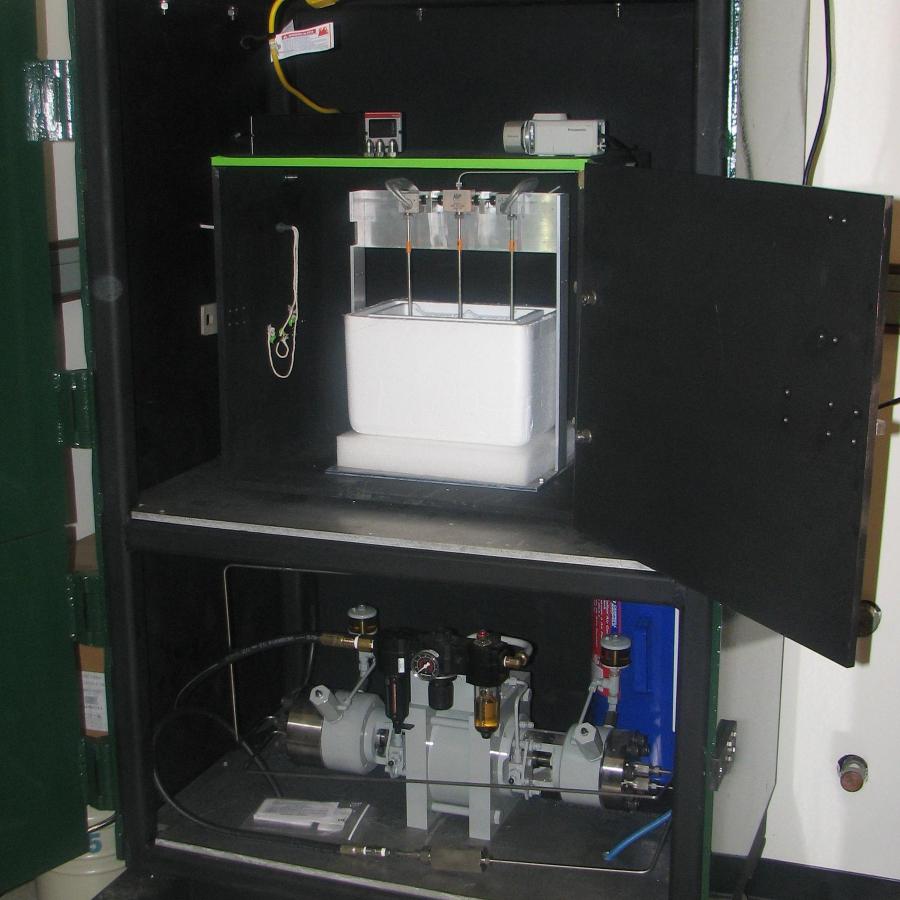