Education and training are integrated into all aspects of the facility, including training domain scientists with little prior experience with X-rays and educating early career researchers from Under Represented Groups (URGs) in Science, Technology, Engineering and Mathematics (STEM). 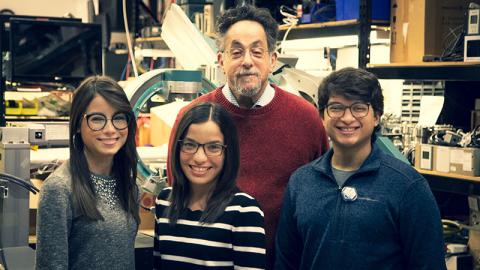 University of Puerto Rico - Río Piedras (UPR-RP) is a doctoral research-intensive institution, and the oldest and largest of the 11 campuses of the UPR system. UPR- RP is a Hispanic-serving institution (86% Hispanic students), with over 3000 graduate students. Graduate programs in STEM at UPR-RP are vibrant and the STEM grad-student population is also majority-female (57%).

CHESS and UPR-RP are currently working together to nurture a new center of excellence in X-ray science in Puerto Rico. This partnership has potential to create a pipeline of young talent from UPR to the nation’s synchrotron light sources, broadening and diversifying both the user base and the scientific staff of these facilities. This began with close collaboration between CHESS scientists and UPR faculty over several years, and more recently grew into a formal PREM partnership focused on research in electrochemistry. In addition, a team of three graduate students from UPR recently spent 3 months as visiting scientists at Cornell, working to commission the CHESS-U project beamlines.

This unique training opportunity will incubate a new generation of scientists and engineers that will be in high demand at large X-ray and magnet facilities worldwide.

For HMF, we intend to build on past success, and integrate more graduate students from UPR-RP into the implementation of the project. Beginning in the first year of the award, 4 student positions will be established for deep engagement in design and commissioning of beamline components and experimental systems. These students will be recruited by UPR, and will receive stipend, tuition, and travel support from the award. Each student will have several extended, months-long stays at Cornell over the course of their graduate studies, developing HMF instrumentation.

While it is unlikely that any one student will spend 5 full years at CHESS, we expect that at any given time, 4 UPR students will be actively engaged in the HMF beamline project. There are 20 FTE-years of UPR graduate student support within the scope of this project - these are the only students who are directly supported by this grant.

The UPR student partnership will be overseen by co-PI Carlos Cabrera, who will recruit STEM students whose interests and talents fit a complex instrumentation project. These students will also have opportunities to collaborate with CiE2M PREM partners, Cornell faculty, and CHESS staff/users. 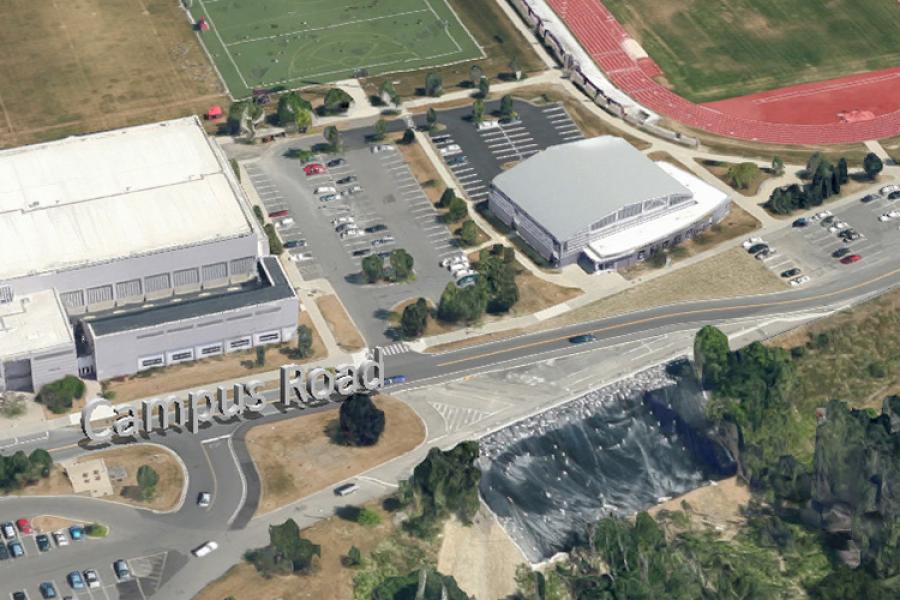 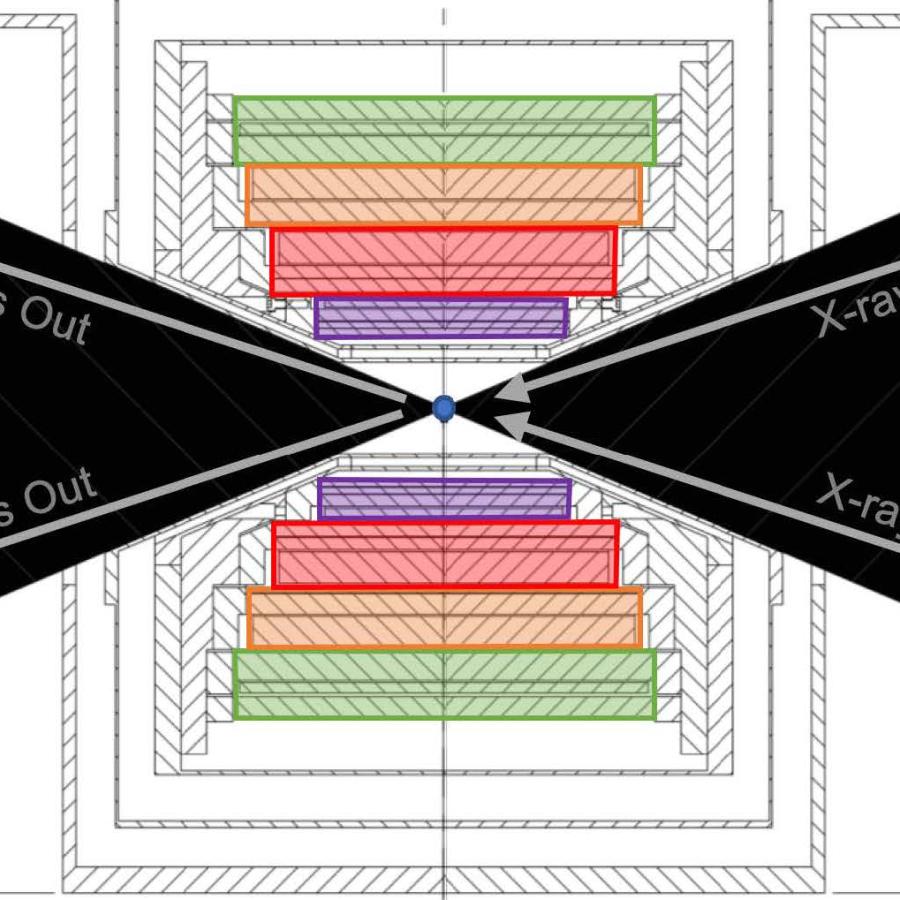 X-rays can uniquely address fundamental, long-standing questions about the nature of matter in high magnetic fields. Unfortunately, facilities to enable this science are presently lacking...