Biologists, biochemists, biophysicists, and medical professionals seek to understand the structure and function of biomaterials and living systems. CHESS runs multiple high-powered x-ray stations that support a number of techniques needed to study them. 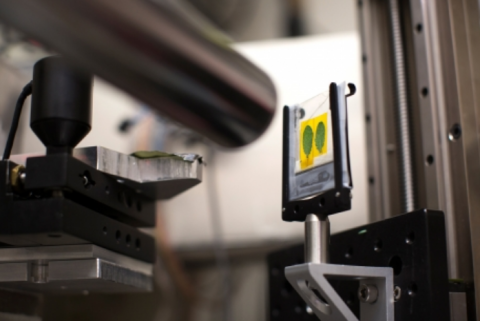 Synchrotron x-ray sources are a key tool in this investigation, helping to address questions about HIV infection, cancer, nervous system function and cellular signaling, photosynthesis, and toxic contamination, to name a few. Identifying the molecular structure or detecting elemental composition in biological specimens is extremely important. Examples range from determining how RNA molecules unfold during DNA transcription to scientists hunting down potentially poisonous substances, such as Mercury, Arsenic, and Lead in marketplace shrimp. These studies have impacts ranging from developing new pharmaceuticals to better understanding natural and man-made environmental factors on human health via environment, food supply, and physiology.

Another popular and versatile x-ray technique, used to “fingerprint” materials, is called x-ray fluorescence or XRF. When high-energy x-rays hit an object, the atoms in the material create “fluorescence” and give off light. The colors of this light, or its wavelength spectrum, are unique to the particular atoms being struck. CHESS staff works to develop and disseminate new x-ray experimental techniques that further the frontier of what is possible to measure with sources. Recently CHESS scientists have collaborated with outside groups to commission a new type of fluorescence detector comprised of almost 400 individual x-ray detectors. This system allows data to be collected at very fast rates, which makes it possible to scan large objects like shrimp or artists paintings in just a few hours. 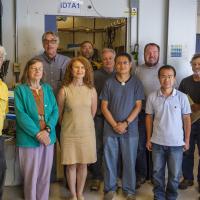 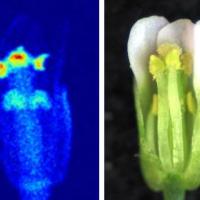