Elisabeth says she feels like she belongs at CHESS, doing whatever it takes to make things work - from building experimental hutches to working with sensitive vacuum equipment.

Elisabeth Bodnaruk seems very comfortable as she looks into the container of liquid nitrogen.  At -321 degrees F, liquid nitrogen is widely used throughout CHESS, but right now she is using it to commission some Resistance Temperature Detectors (RTDs). These RTDs will be placed in two silicon crystal monochromators where they will transmit temperature readings, and are an integral part of daily operations in the lab. 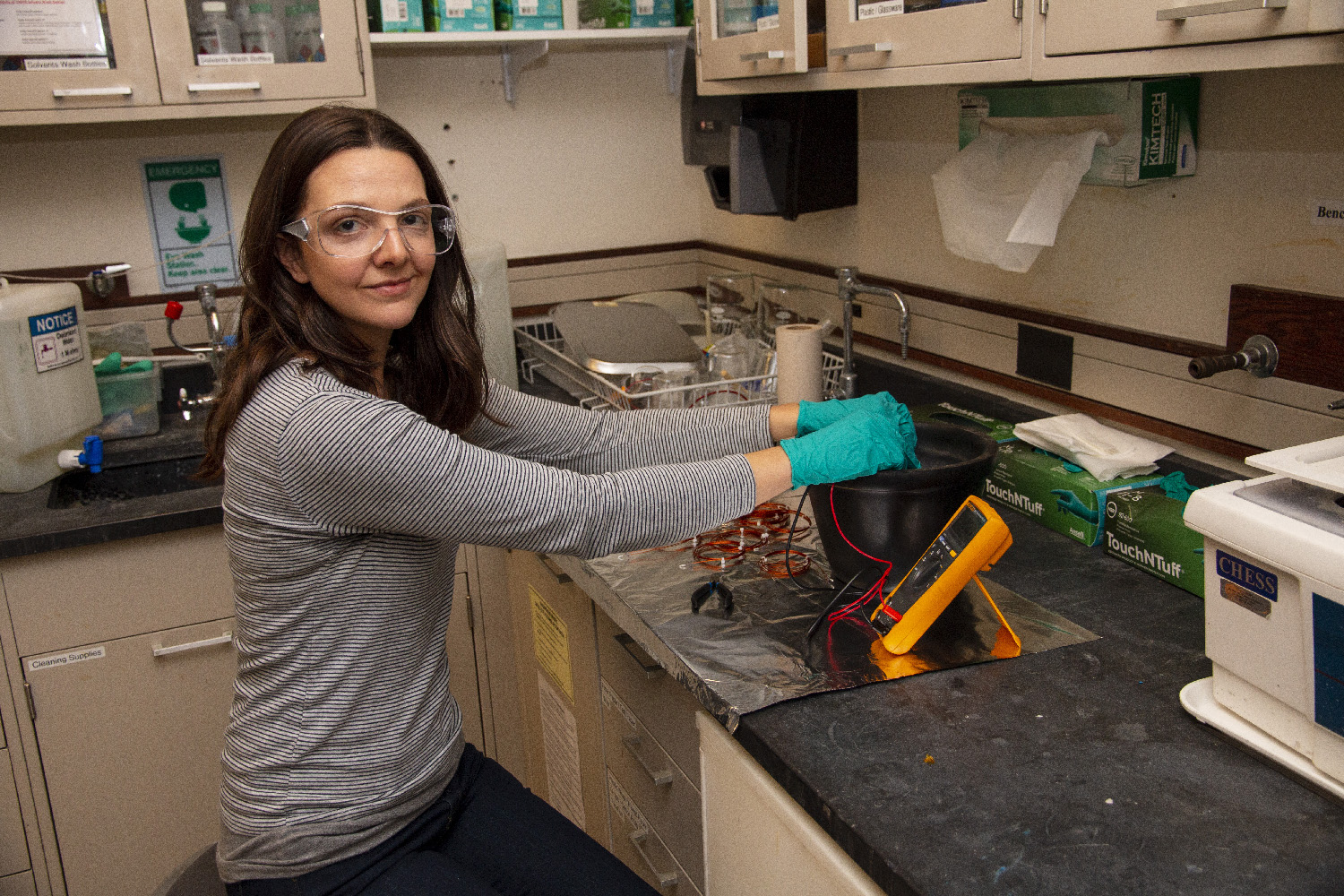 If the RTDs fail after they are installed, they can take a week or more to replace.  She wants to make sure they are working perfectly.

The testing process is short, and she finishes the 12 RTDs fairly quickly. She sets one aside to investigate further, as it doesn’t meet her specifications. She now heads to the newly upgraded experimental floor of CHESS.  As an experienced crate operator, she is certified to fly equipment to the platform that stands above the experimental hutches.

Operating the crane was vitally important for CHESS-U, where she first became crane certified.  “We were craning things constantly,” she says, “building new experimental hutches, forklifting equipment… it was pretty fun.”

With previous experience working in a physics lab at the National Institute of Standards and Technology (NIST) and in the HVAC industry, Elisabeth says she feels like she belongs at CHESS, doing whatever it takes to make things work - from building experimental hutches to working with sensitive vacuum equipment.

As a CHESS operator, she also assists the users as they perform research - from helping set up their experiments to collecting data.

When she is not at CHESS though, she is working with her other construction crew: Habitat for Humanity. It is apparent that the skills needed at the lab easily translate to her volunteer responsibilities.  But out here on the construction site it is 22 degrees, and she hopes that moving some 24-foot trusses will help keep her warm. 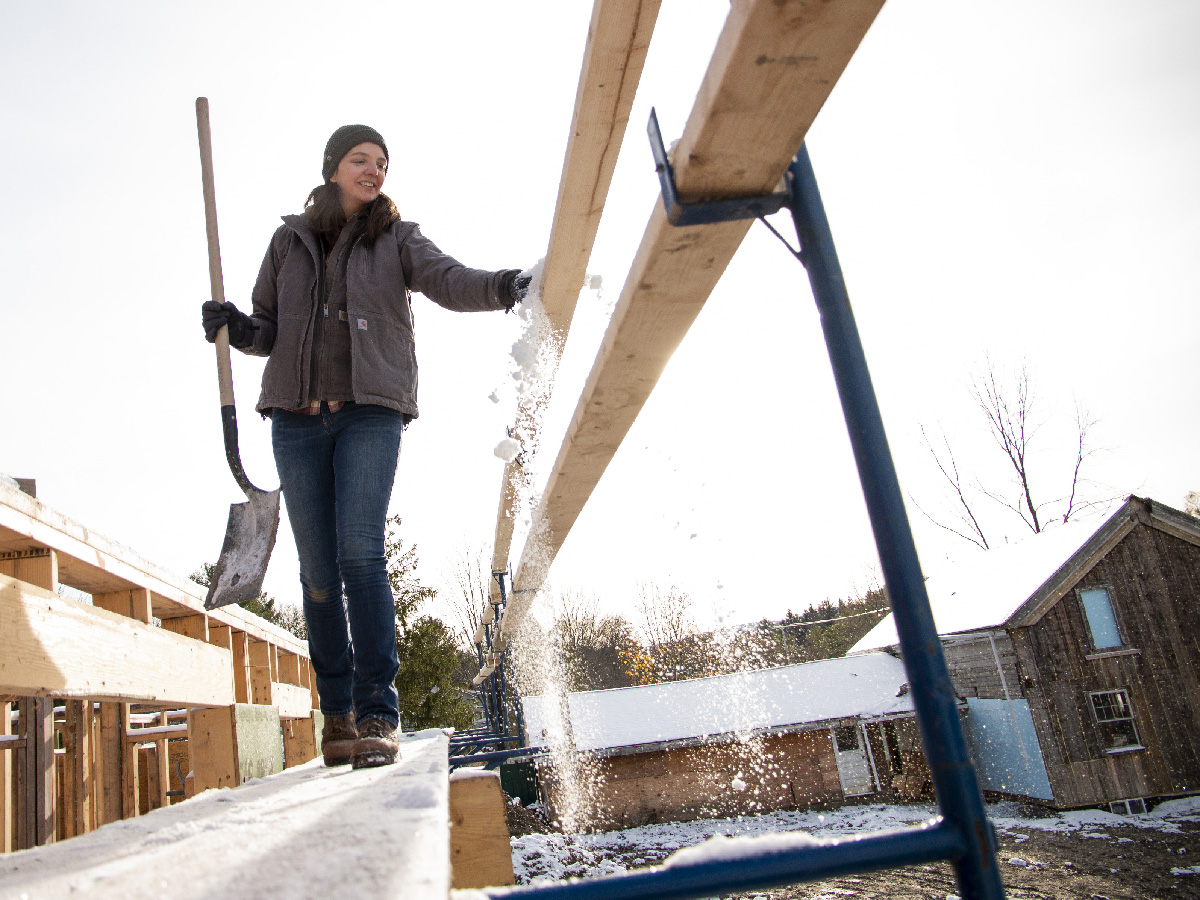 “I enjoy working with tools, working as part of a team, and trying to solve problems,” she says, as she stands atop some scaffolding by one of the houses.  “It's similar to the some of the things we've done during CHESS-U, where I feel like I'm contributing to something greater.” 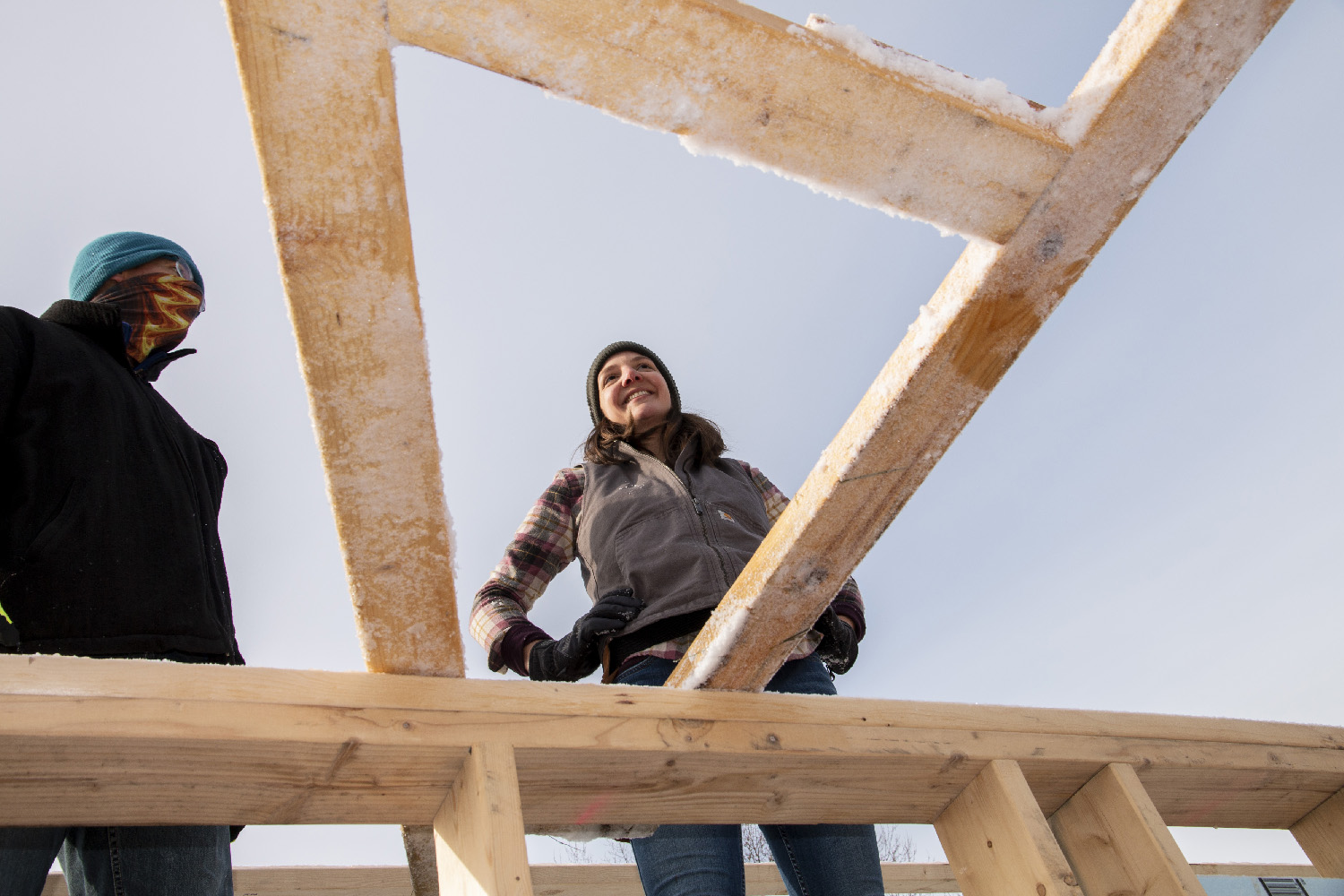 As a family advocate for the organization, she works with the home owners and ensures that they put in their “sweat equity” to qualify for the house. She is also a staple amongst the construction crew.  Their latest project consists of three houses being built simultaneously.  Two of the houses are new, and one is a rehabilitation of an 1860s farmhouse.

Elisabeth says that she prefers working on the older houses, but it’s the people she works with that really stand out. “I really enjoy the diversity of the volunteers.  There are people with all different backgrounds, all levels of experience,  and at the end of the day everyone contributes towards building these houses for families that need them.”

“It’s really fun, you get to learn and do something new every day, she says, “just like at CHESS.” 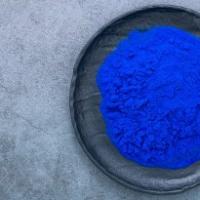 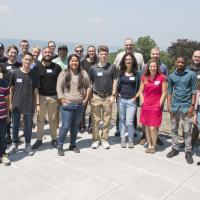