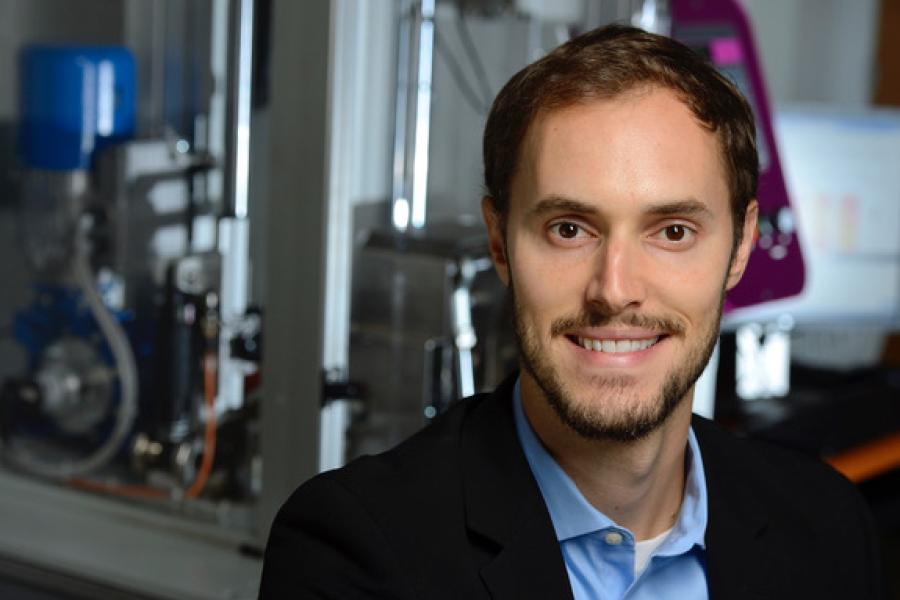 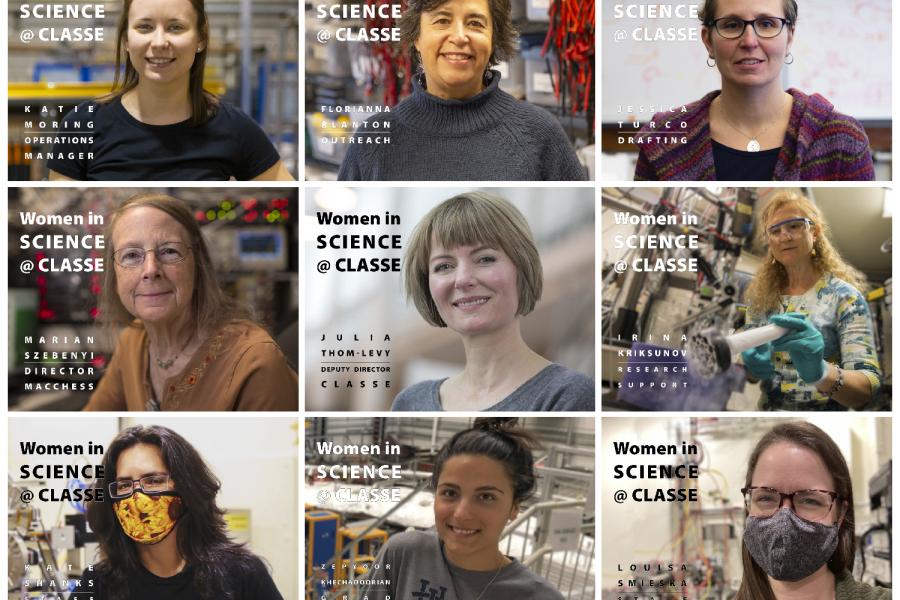 Women and Girls in Science at CHESS 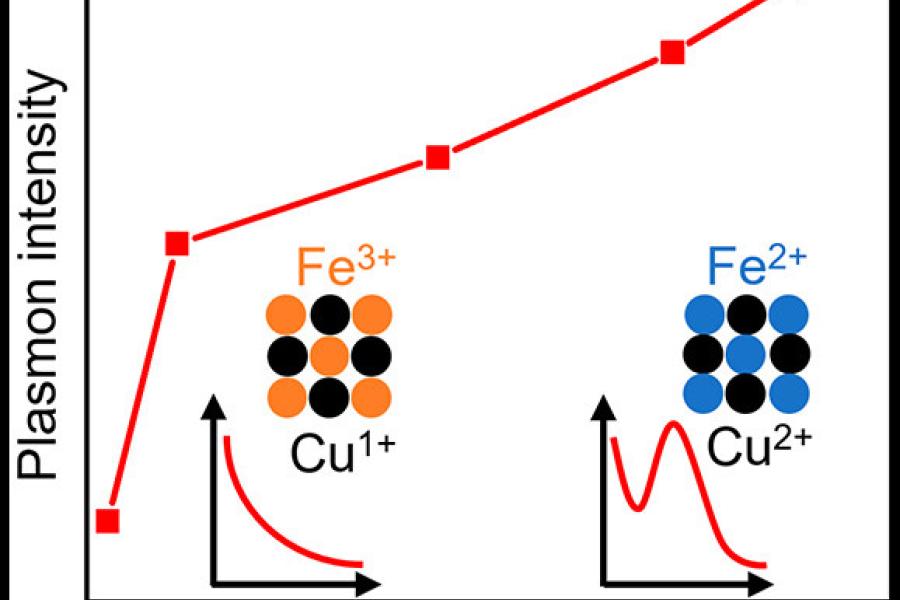 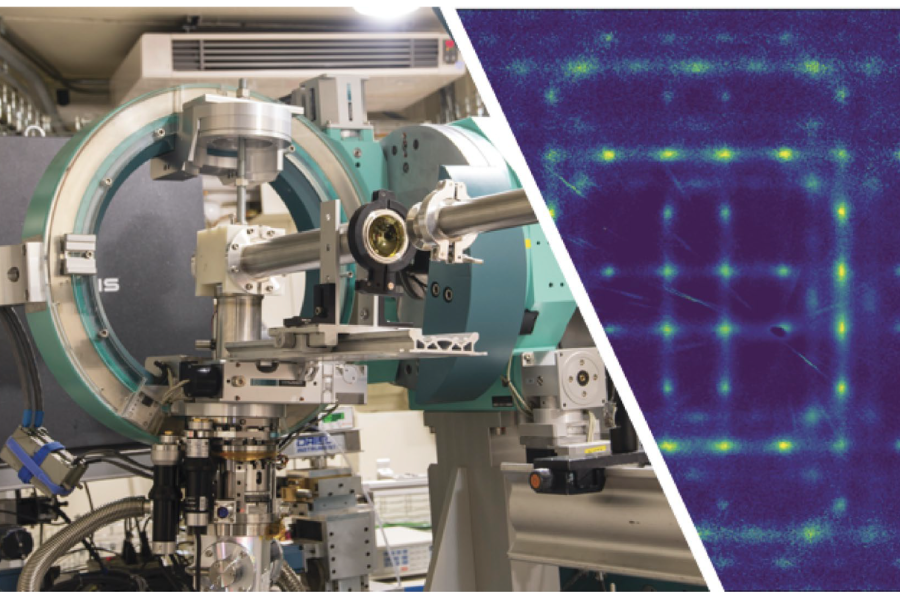 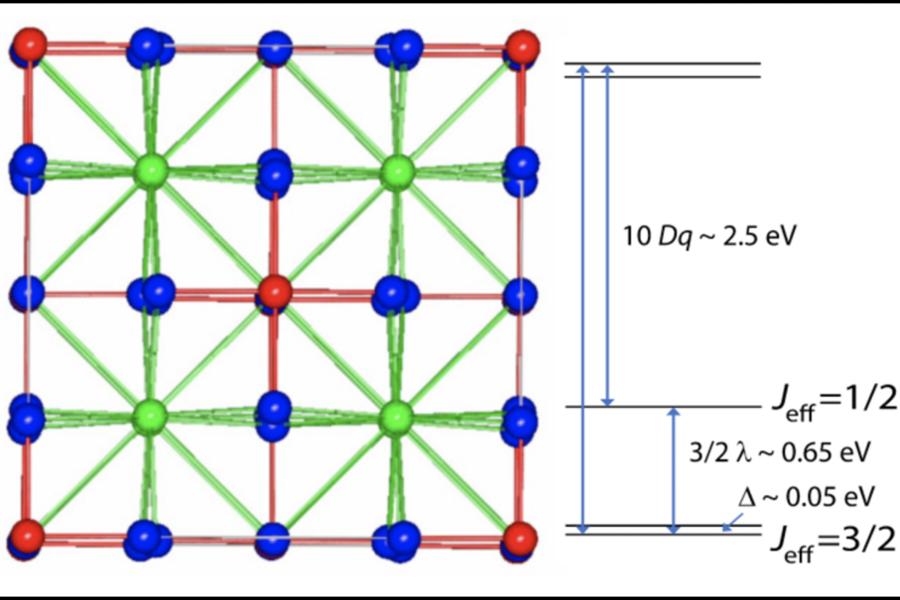 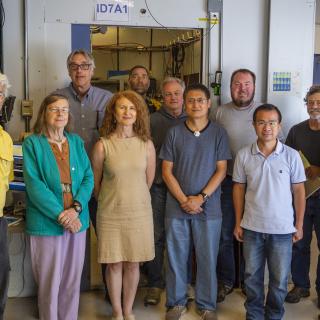 A single human cell contains thousands of proteins that perform a vast array of functions, from fighting off viruses to transcribing DNA. By understanding the structure of these proteins, researchers can interpret their functions and develop methods for turning them on and off.
Read More 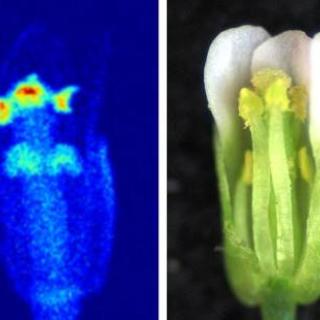 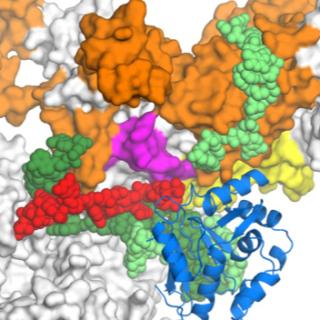 Information encoded in our genes controls how we live and grow. As part of this complex process, DNA is transcribed to RNA, one "letter" (nucleotide) at a time, by an enzyme called RNA polymerase (RNAP).
Read More 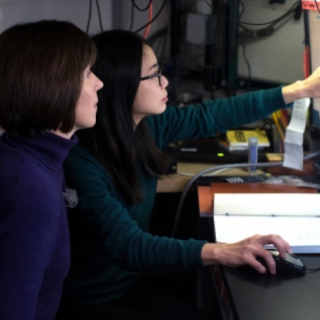 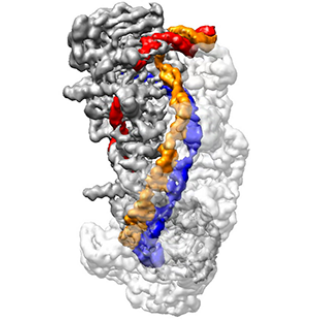 By taking a series of near-atomic resolution snapshots, Cornell University and Harvard Medical School scientists have observed step-by-step how bacteria defend against foreign invaders such as bacteriophage, a virus that infects bacteria.
Read More 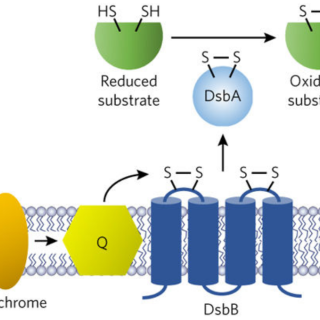 A previously reported method involving standard recombinant DNA techniques and some novel design principles enabled a team of Cornell chemical engineers to make large quantities of functional integral membrane proteins simply and inexpensively – all without the use of harsh chemicals or detergents, which are typically used today.
Read More 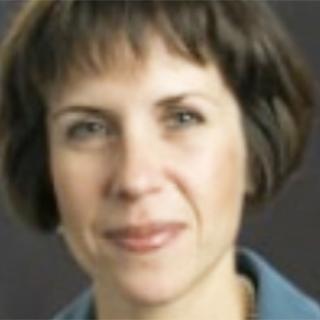 An immunologist, a molecular biologist and a plant scientist have each received awards from the Schwartz Research Fund for Women in Life Sciences, endowed by Joan Poyner Schwartz ’65 and Ronald H. Schwartz ’65.
Read More 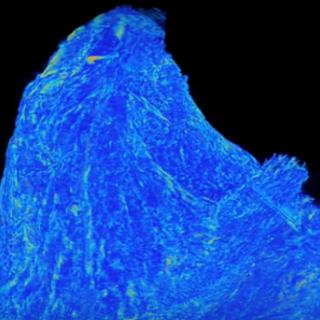