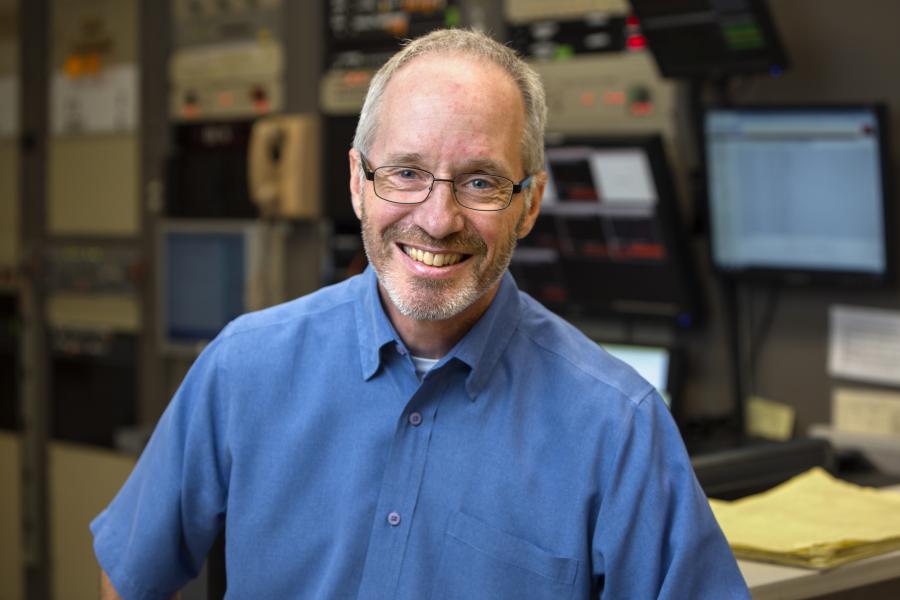 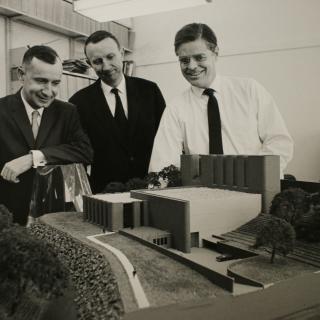 This October marks the 50th anniversary of the dedication of the Wilson Synchrotron Laboratory. Initially built for $11million and promising to deliver cutting-edge research in elementary particle physics, it was the NSF’s largest project at that time. Fifty years later, the lab is going through its biggest upgrade in decades.
Read More 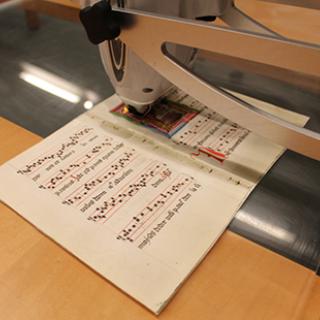 Using extremely high-tech X-ray fluorescence, researchers at Cornell University have detected an unexpected trace element in manuscript pages (or fragments) dating back to the 13th to 16th centuries.
Read More 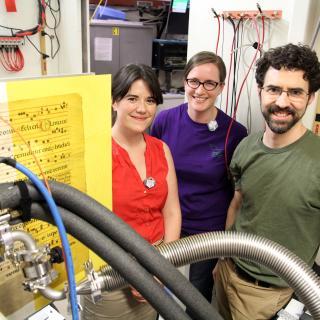 Out of the blue: Medieval fragments yield surprises

Analyzing pigments in medieval illuminated manuscript pages at the Cornell High Energy Synchrotron Source (CHESS) is opening up some new areas of research bridging the arts and sciences.
Read More 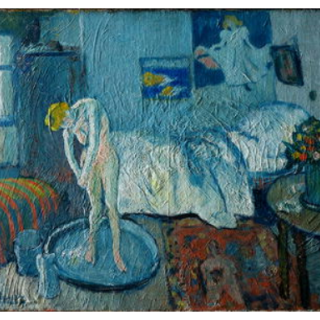 Transitions in an artist’s style, technique and subject matter are often an enduring source of inquiry and fascination. To those familiar with Pablo Picasso’s life, 1901 is well known as one such period of transition.
Read More 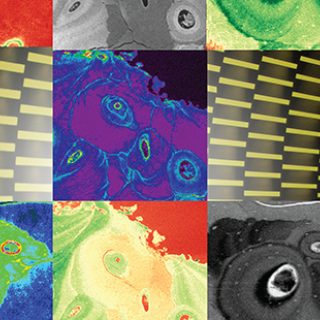 X-ray fluorescence imaging (sometimes abbreviated XFI) is a versatile technique for nondestructive analysis of trace element distributions, and is finding increasing application in a surprising array of fields – from plant physiology and geochemistry to archaeology and cultural history.
Read More 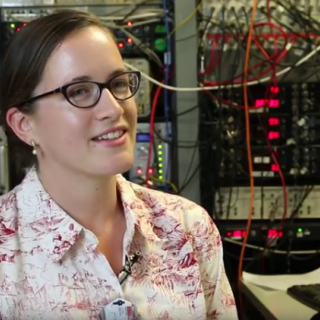 From X-rays to the Met 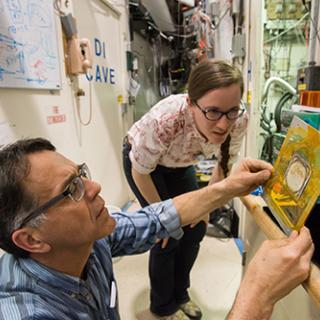 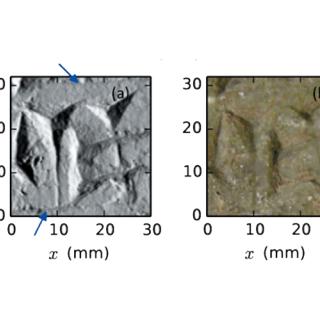 Many ancient inscriptions on stones have been worn and weathered, and the original text is no longer visible. Scanning X-ray fluorescence (SXRF) imaging of chemical tracing elements on epigraphy has been used to significantly improve the legibility of heavily weathered and worn stone surfaces.
Read More
Subscribe to News Cornell High Energy Synchrotron Source