The 2014 CHESS Users' Meeting was held on campus at Cornell University on June 10-11. 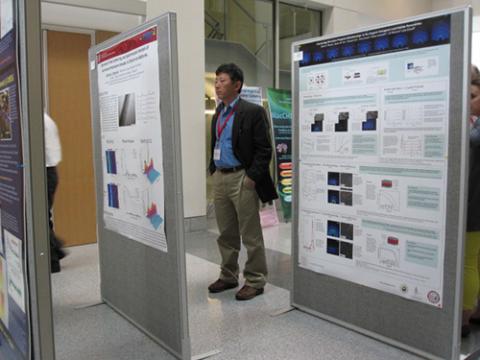 The international user base was represented by 174 attendants who congregated to discuss this year's theme, "Exploring the Art and Science of Synchrotron X-ray Research". The plenary session on June 10 included a morning facility update session with the CHESS and MacCHESS directors, where exciting upgrade plans were presented, along with a summary of updates to the beam time proposal system. The invited user science sessions featured a cross-section of cutting edge user research, spanning the range from virology to superconductivity to art conservation. Afterwards came the student prize session, which recognized two exceptional graduate student researchers with invited talks and a $500 cash prize for each. The prize for best MacCHESS related student paper in 2013 was awarded to Jennifer Wierman for her efforts to develop graphene as a viable mounting tool for microcrystallography, while the CHESS student paper prize honors went to Brian Goodfellow for his work studying gold nanocrystal superlattices. Each gave an excellent presentation of their work and received their award from CHESS director Joel Brock.

The Users' meeting also marks the occasion for the election of new members to the CHESS Users' Executive Committee. This year, 11 candidates vied for 3 open positions on the committee. 160 members of the users group voted in the online election. The new members of the committee are Meredith Silberstein of Cornell, Patrick Clancy of the University of Toronto, and Hongyou Fan of the University of New Mexico. The will join the new UEC Chair Katsu Murakami of Penn State, past-chair Tobias Hanrath of Cornell, and continuing member John Nagle of Carnegie Mellon, expanding the UEC to 6 members from 4. Michael Malkowski of SUNY Buffalo has left the UEC after completing his term of service.

The main program was followed by an excellent poster session, featuring over 50 user posters demonstrating the breadth of ongoing research at CHESS. Best poster prize honors were bestowed on Kaifu Bian and David Agyemon-Budu, for work on nanoparticle assemblies and confocal optics respectively. Finally, the plenary day closed with a banquet and after-dinner talk by Steven Strogatz, who discussed his experiences communicating mathematics to the masses. The next day, according to tradition, the meeting split up into CHESS and MacCHESS specific workshops. This year, the MacCHESS workshop organized by Alvin Acerbo focused on applications of SAXS in biological systems, while the CHESS workshop organized by Matt Miller focused on polycrystal modelling for HEXD in structural materials, leading into the InSitu modelling school. 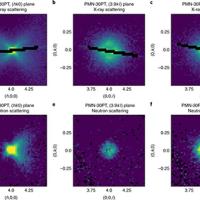 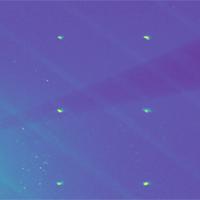