Advances in synchrotron instrumentation and techniques developed by the CHEXS scientific and technical staff as well as the scientific advances made by CHEXS users both contribute to the intellectual merit of CHEXS. 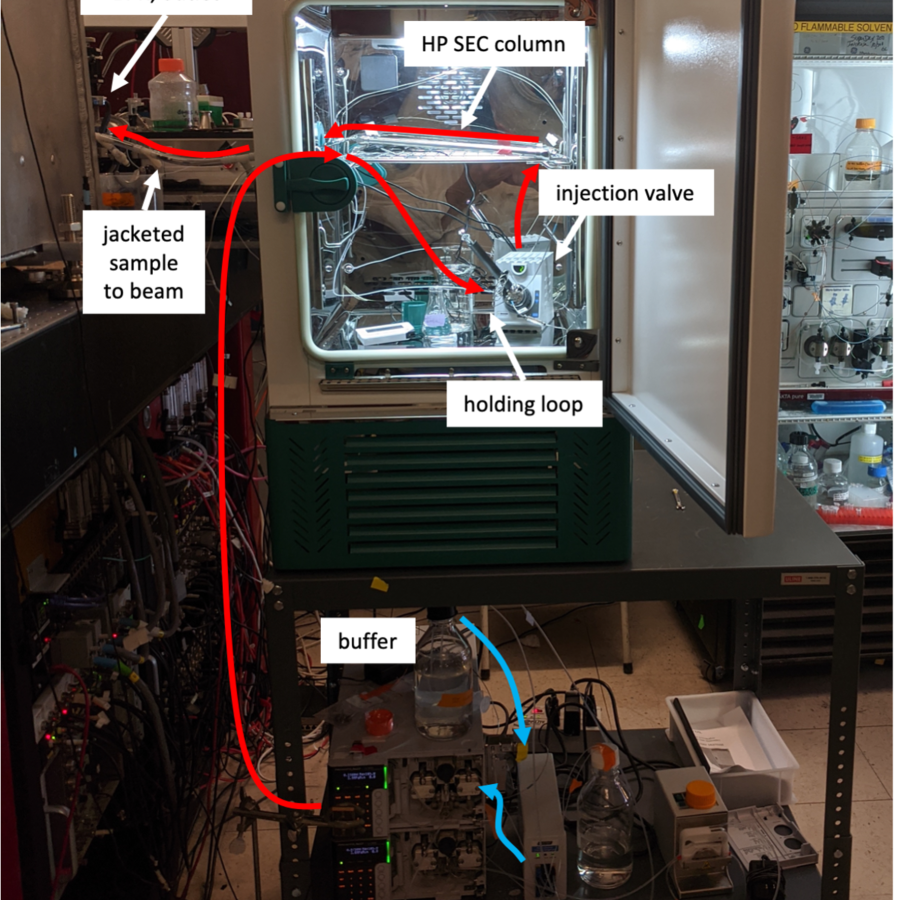 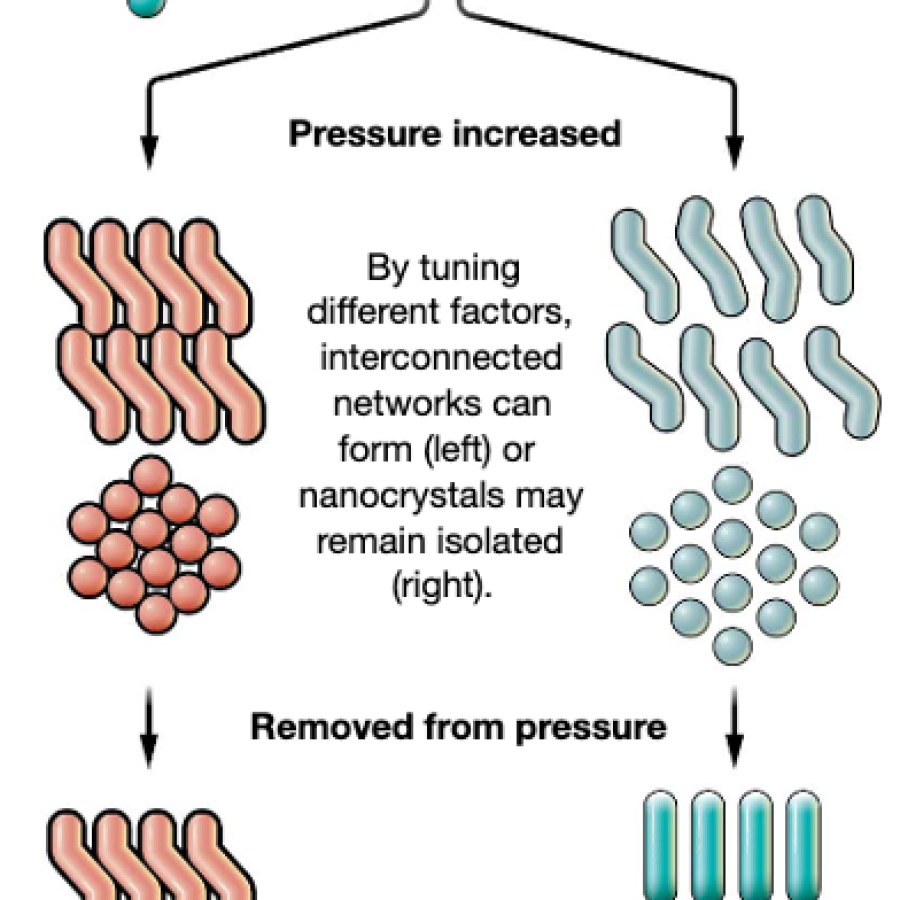 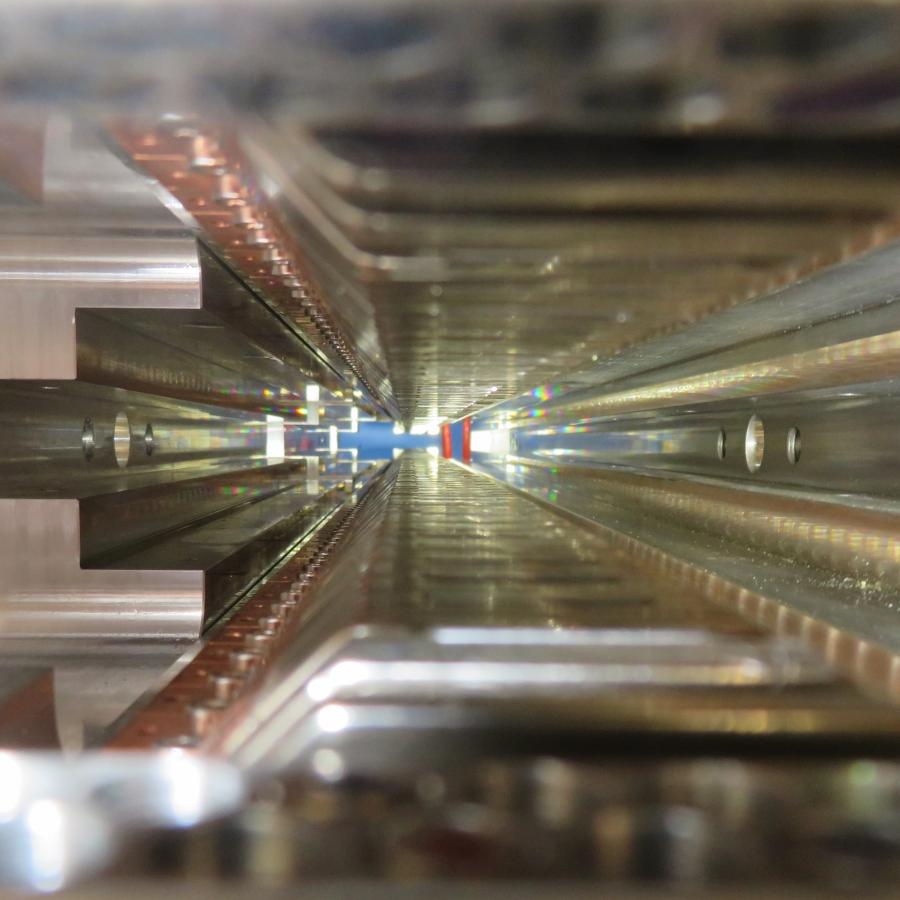 A team at CHESS in collaboration with PHAD has developed, prototyped, built, and tested a compact variable-gap undulator with hydraulic-assist driver and innovative hybrid magnetic structure. 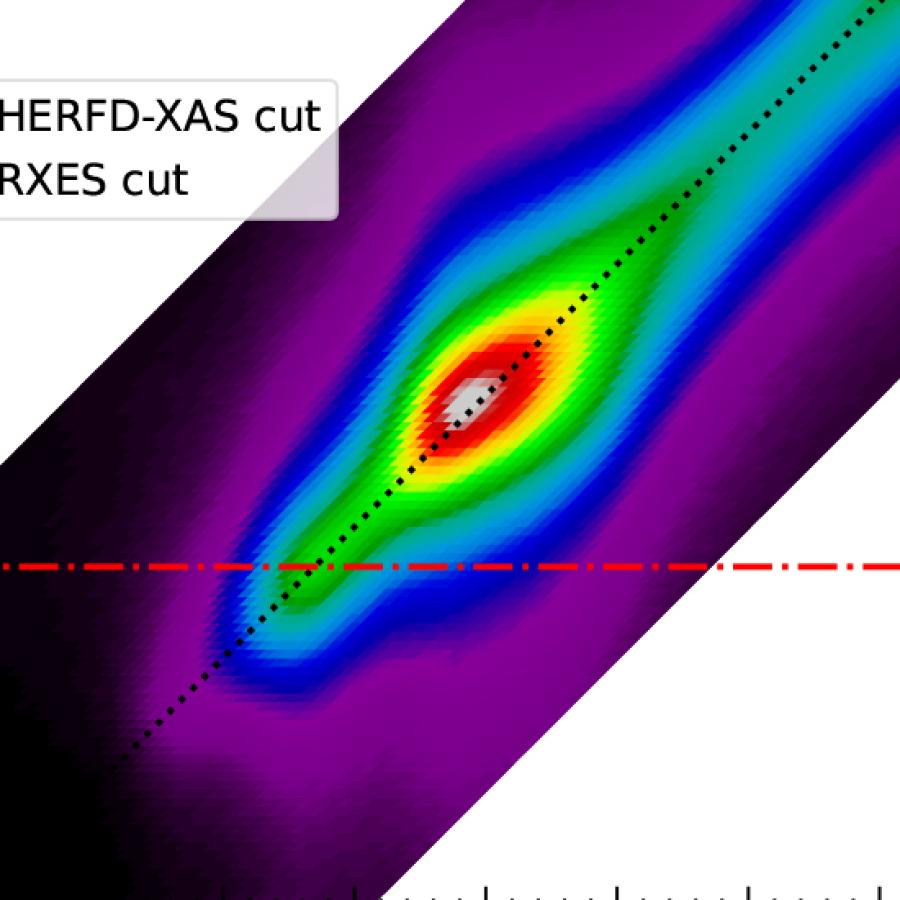 CHEXS users have directly observed an electronic configuration that is quantum-mechanically mixed between valence states in materials. 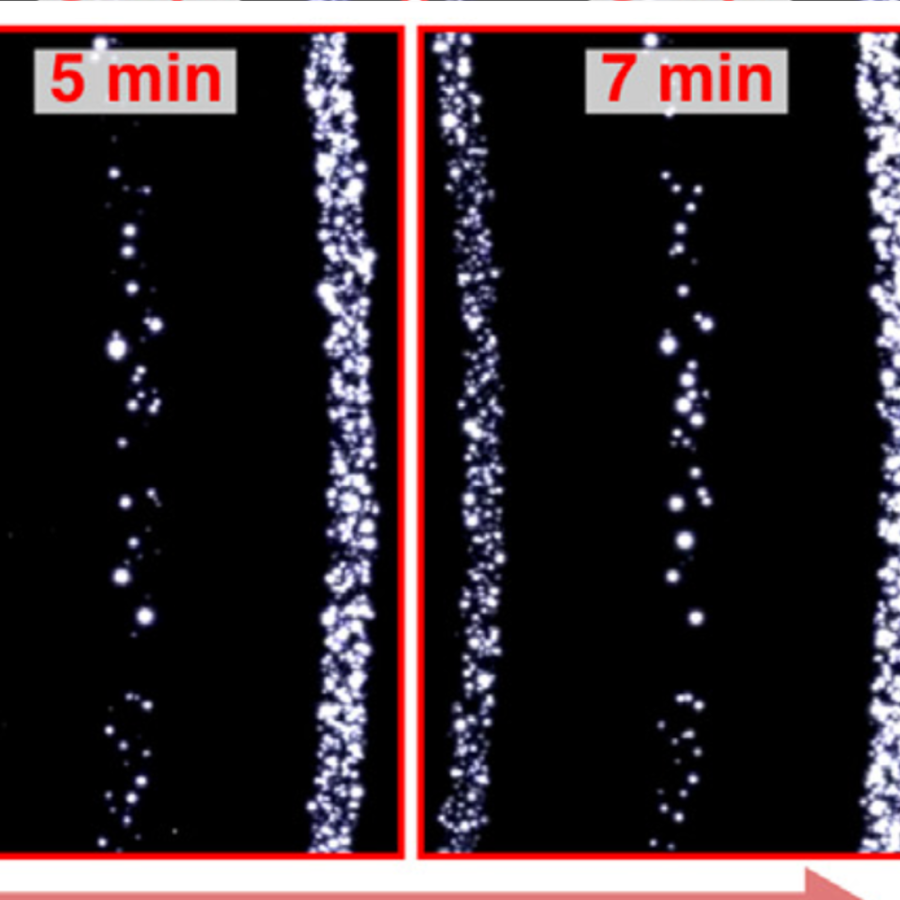 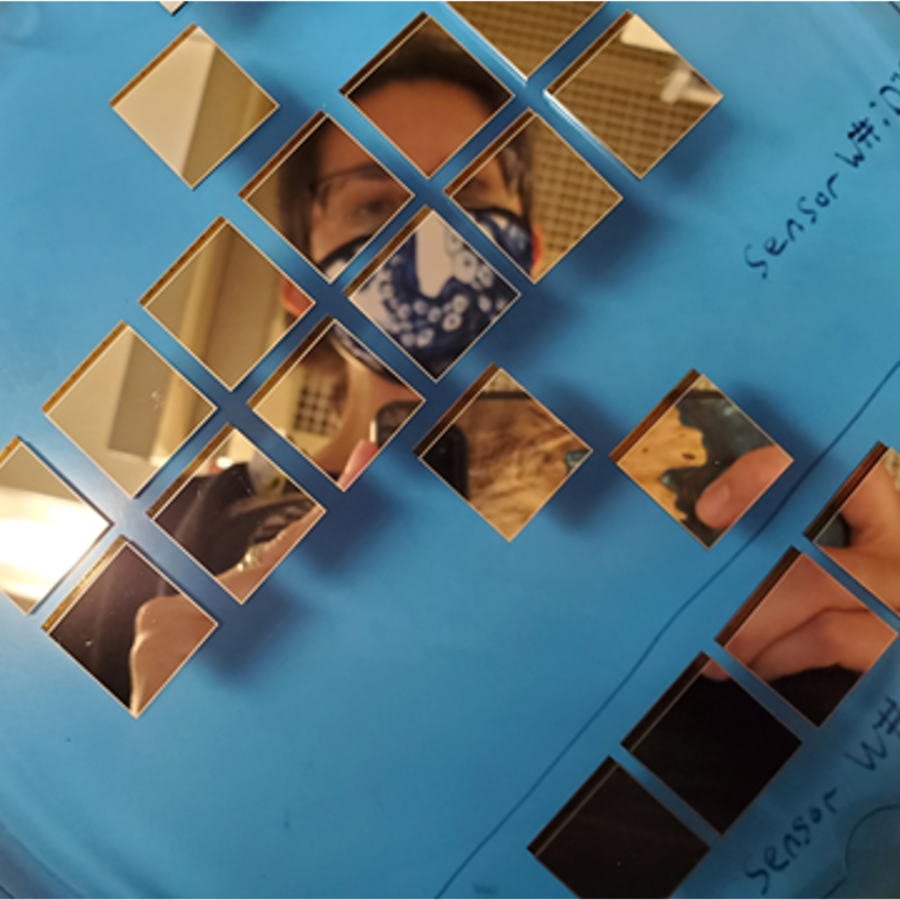 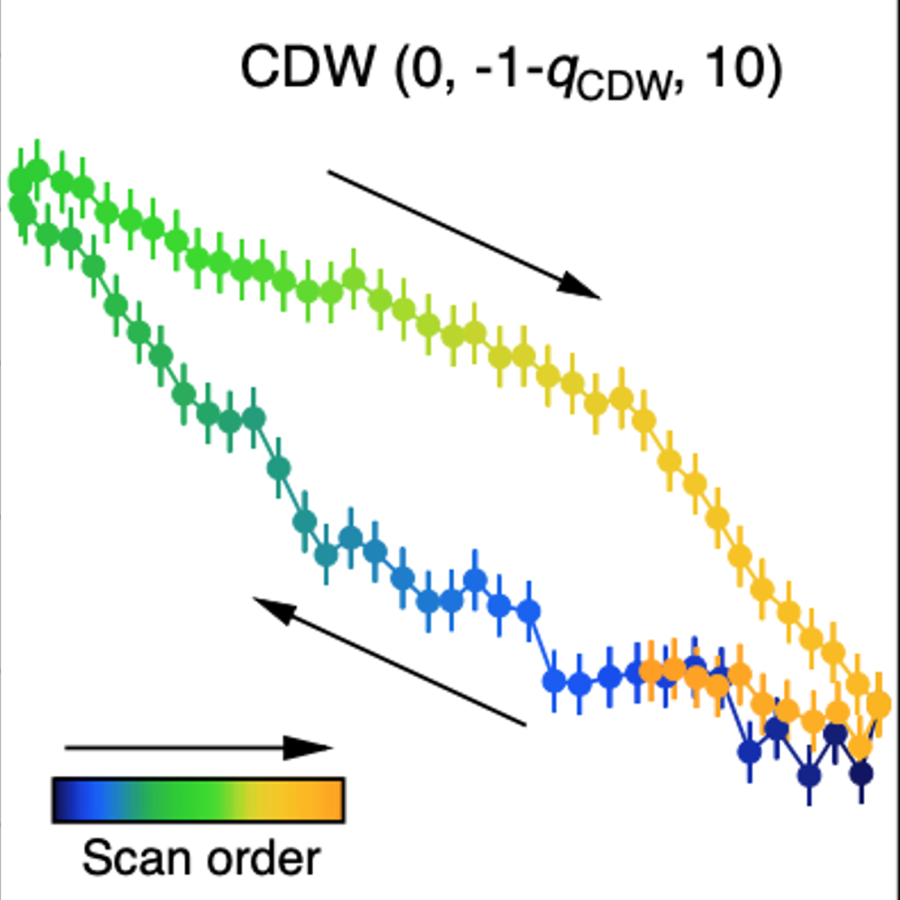 In a new paper appearing in Physical Review Letters, research co-first-authored by postdoctoral fellows claim that EuTe4 sets a new record for hysteresis in a crystalline solid. 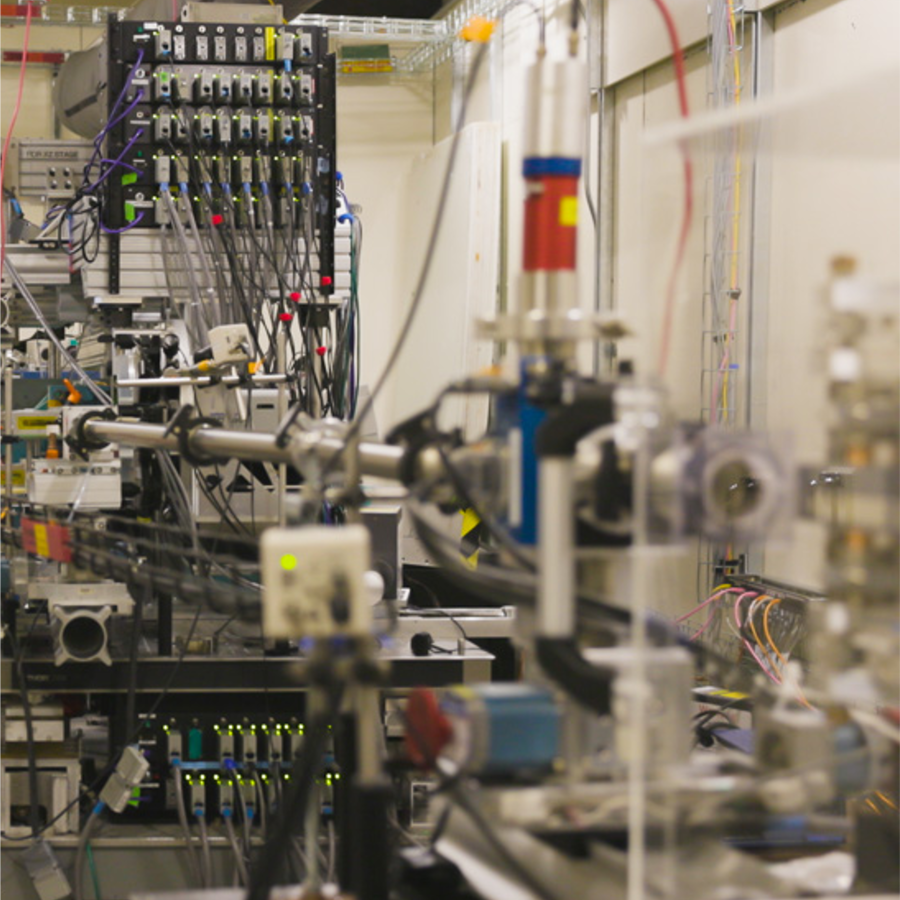 CHEXS users have discovered a class of nonprecious metal derivatives that can catalyze fuel cell reactions about as well as platinum, at a fraction of the cost. 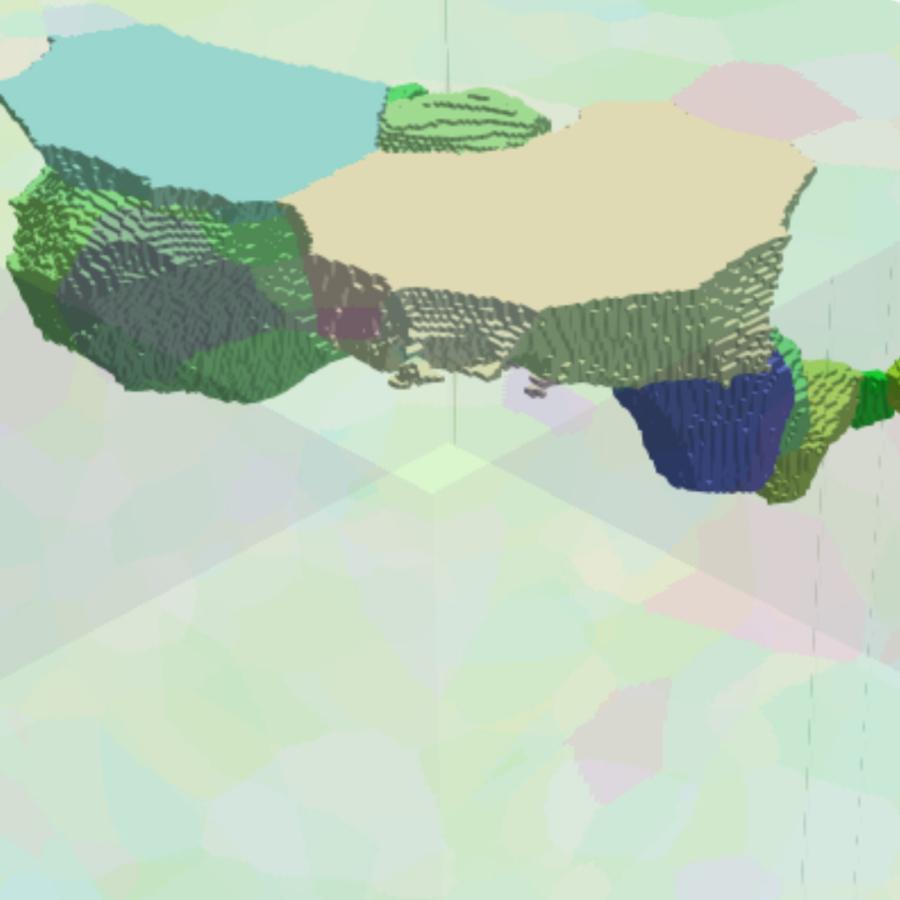 For the first time, a microscale plastic strain field (also known as crystallographic slip) has been non-destructively reconstructed in 3D in a deforming alloy. 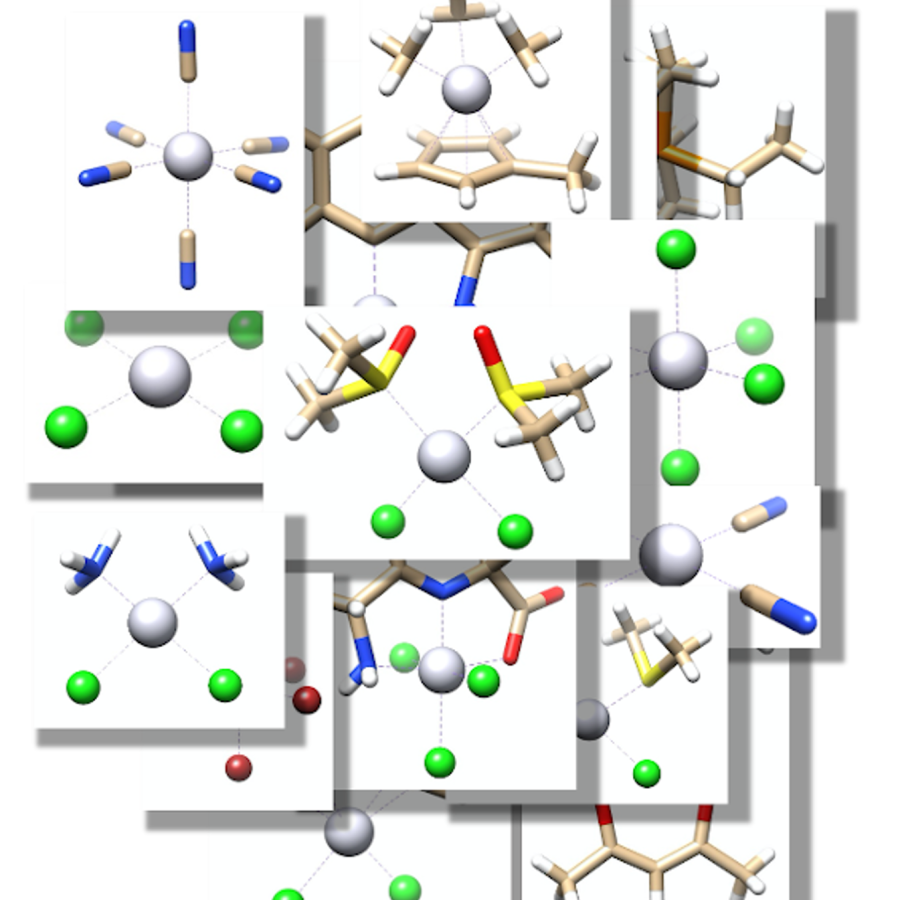 Assessment of DFT methods for geometry optimization of platinum-containing complexes

In a new publication, the team of Louise Debefve and Chris Pollock (both at the PIPOXS beamline at CHEXS) have evaluated 80 different DFT methods to reproduce the experimental geometries of Pt comp 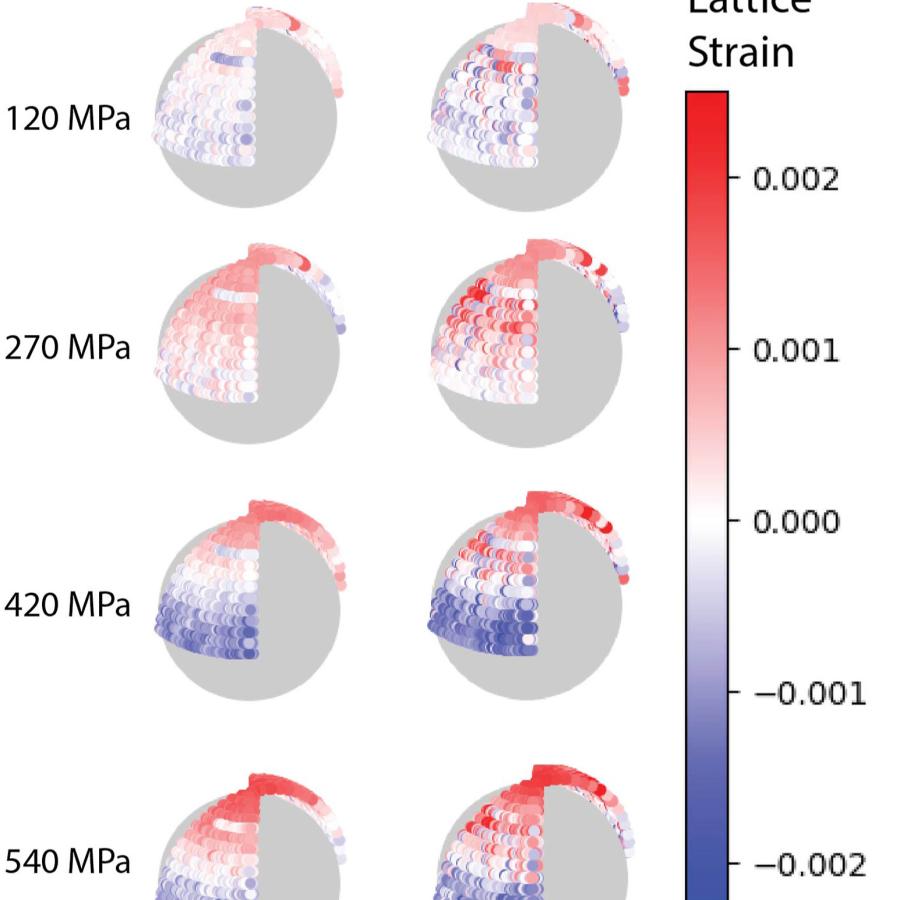 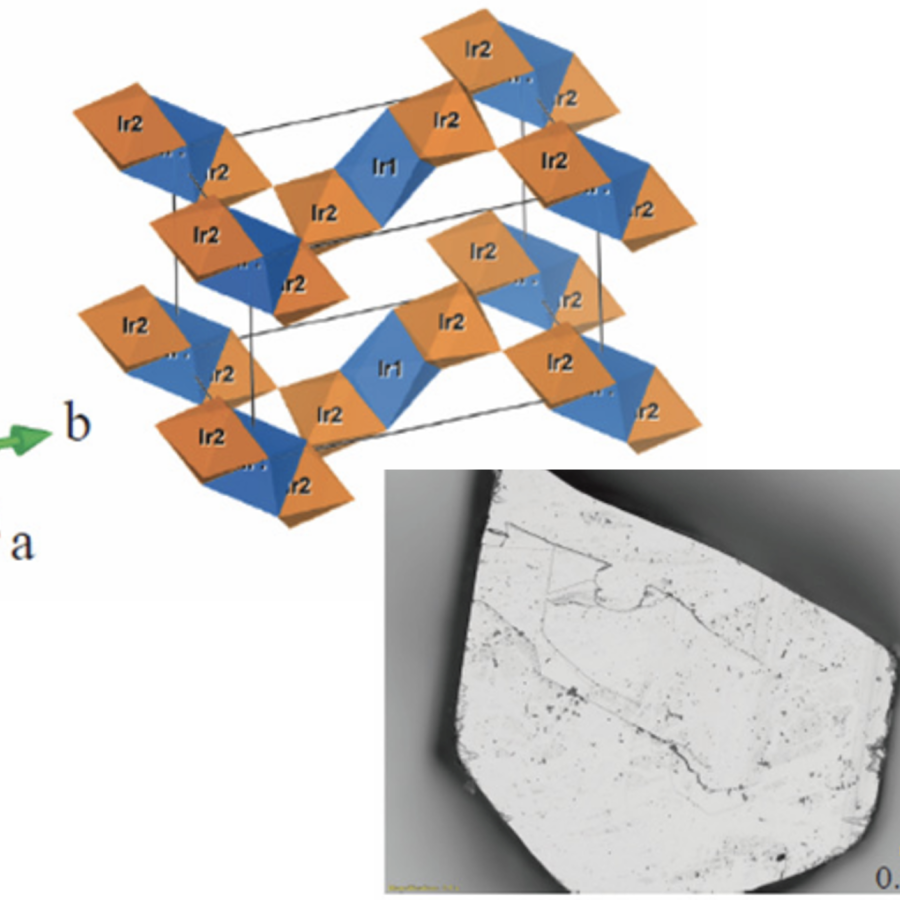 Structural and magnetic transitions in the planar antiferromagnet Ba4Ir3O10

New research based at the QM2 beamline reports detailed investigations of low temperature charge and magnetic superstructures in Ba4Ir3O10. 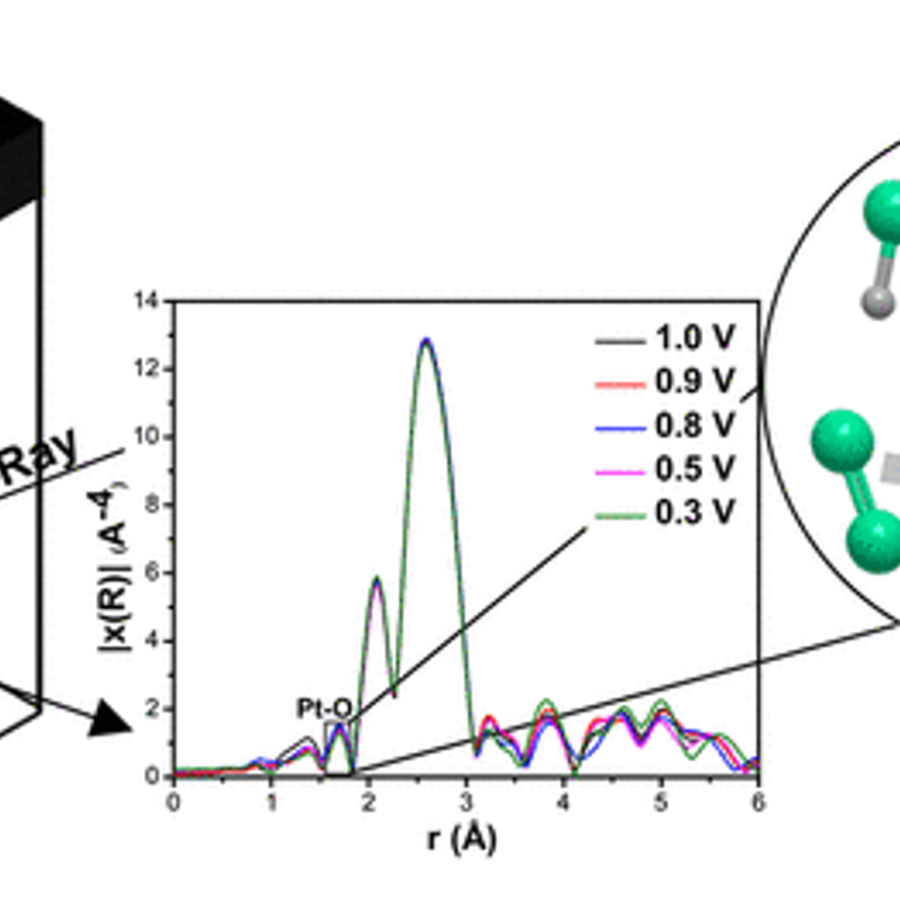 In situ spectroscopy as a probe of electrocatalyst performance 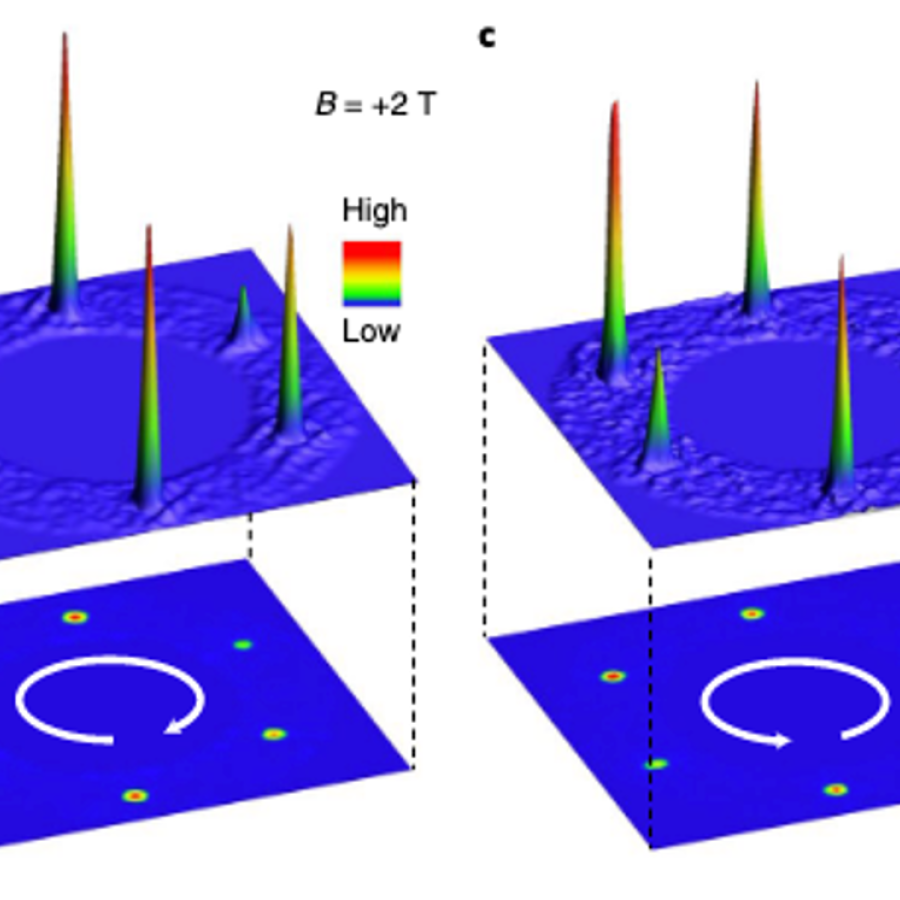 Intertwining quantum order and non-trivial topology is at the frontier of condensed matter physics. In a new paper appearing in the journal Nature Materials, a team lead by M. 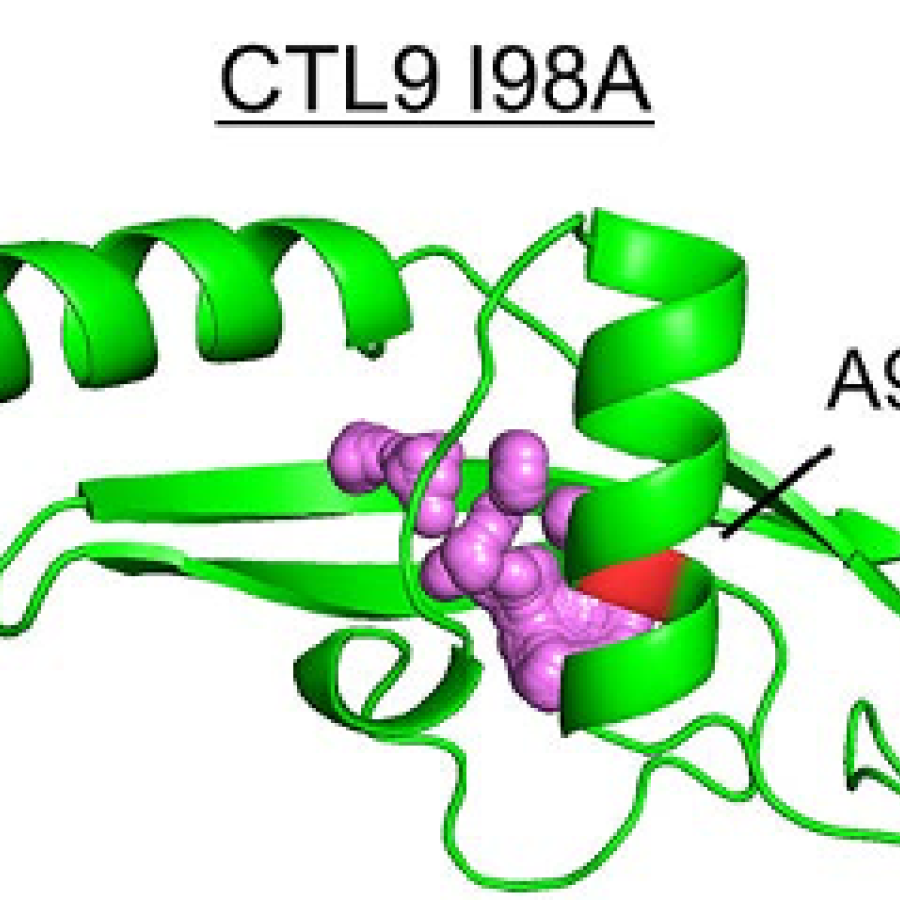 This is perhaps the first reported study  of  the temperature dependence of the dimensions of the high pressure unfolded state of a protein. 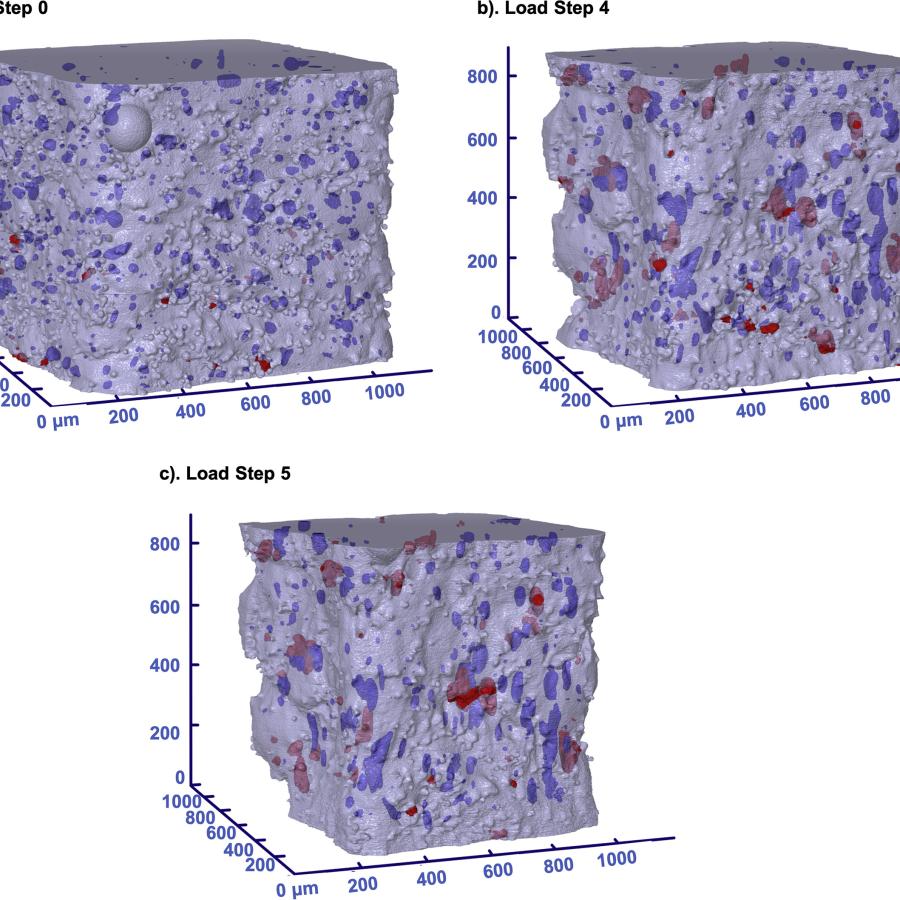 A high-energy x-ray study of 316L stainless steel produced by laser powder bed fusion used x-ray tomography to understand porosity in the manufactured samples, and then observe the effect of these 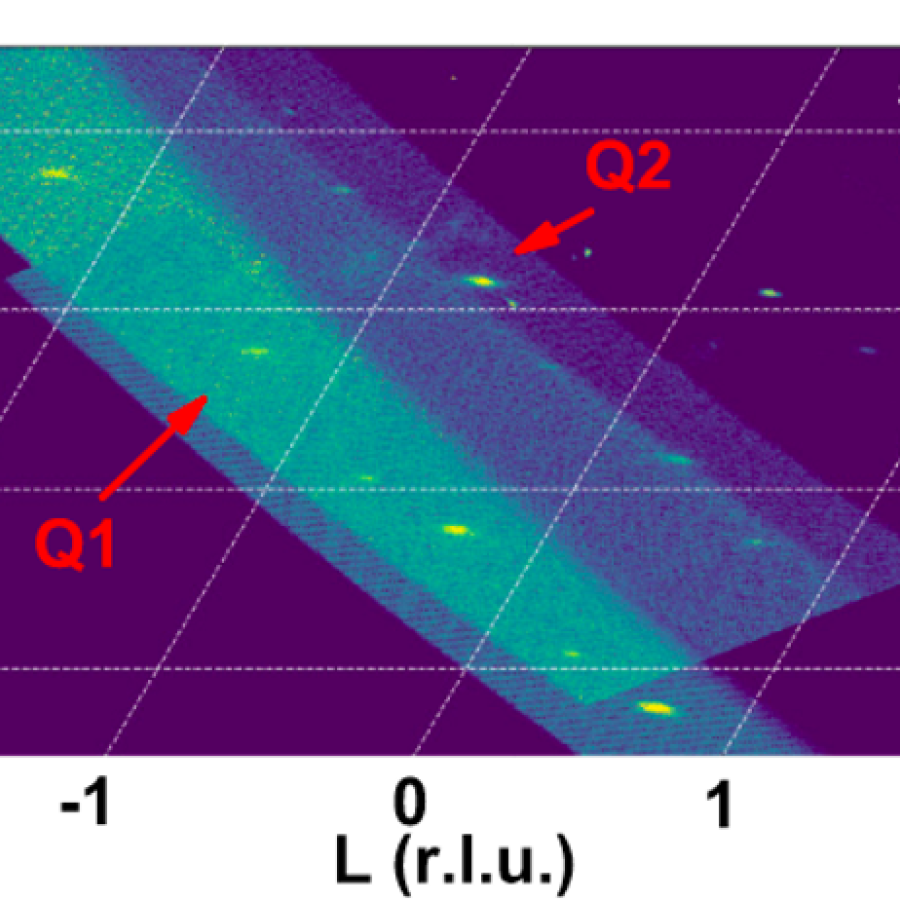 A team lead by Sara Haravifard from Duke University has conclusively and directly identified the subtle charge density wave phase in TPT emerging below 12K. 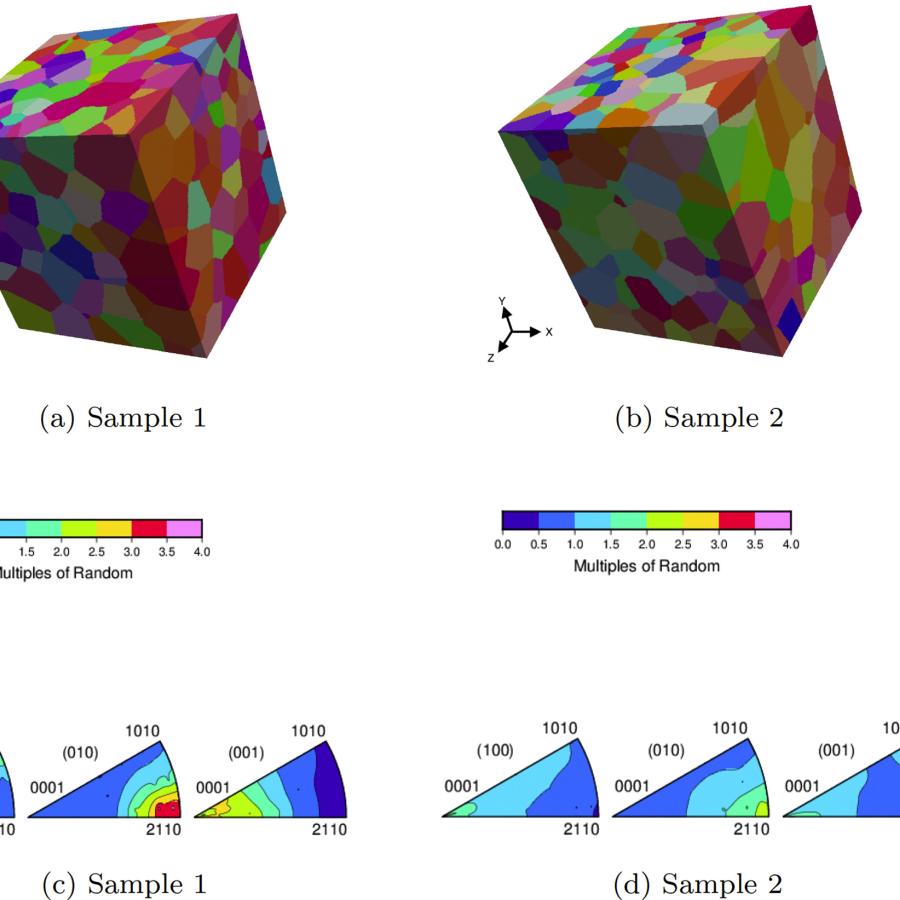 Synchrotron measurements of a titanium alloy reveal anisotropic coefficients of thermal expansion that would not be able to be seen with bulk measurements. 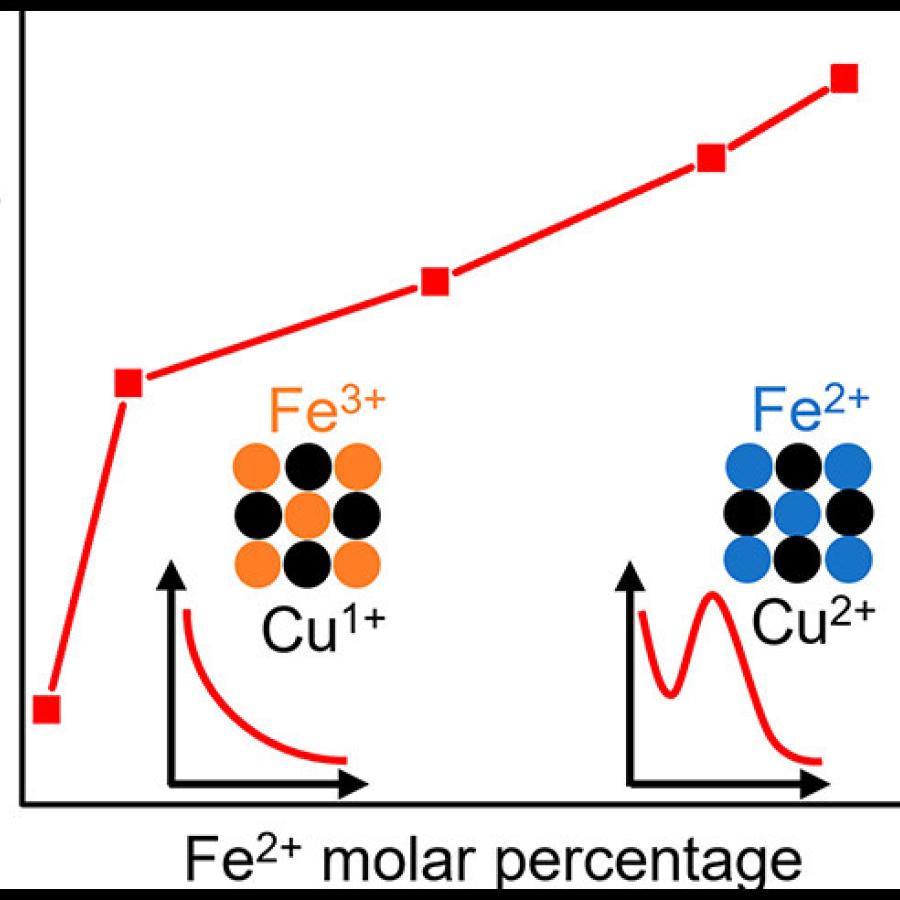 Research on the synthesis of CuFeS2, an exciting semiconductor, outlines a method to verify its phase purity and investigate its properties. 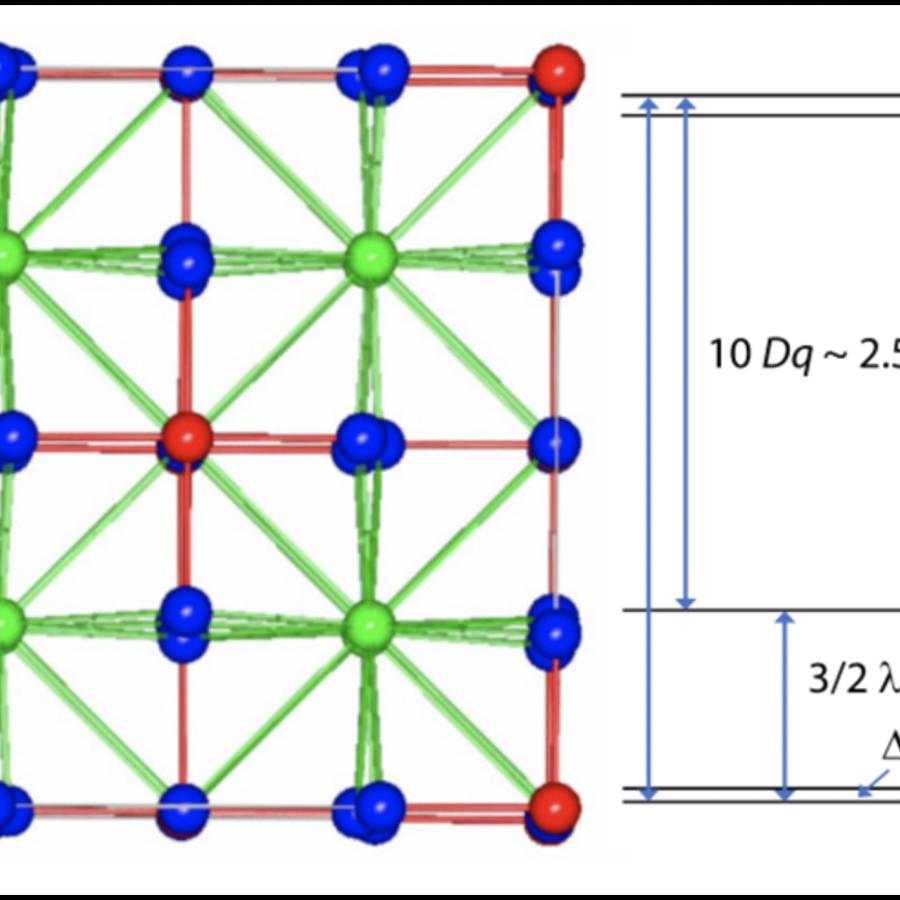 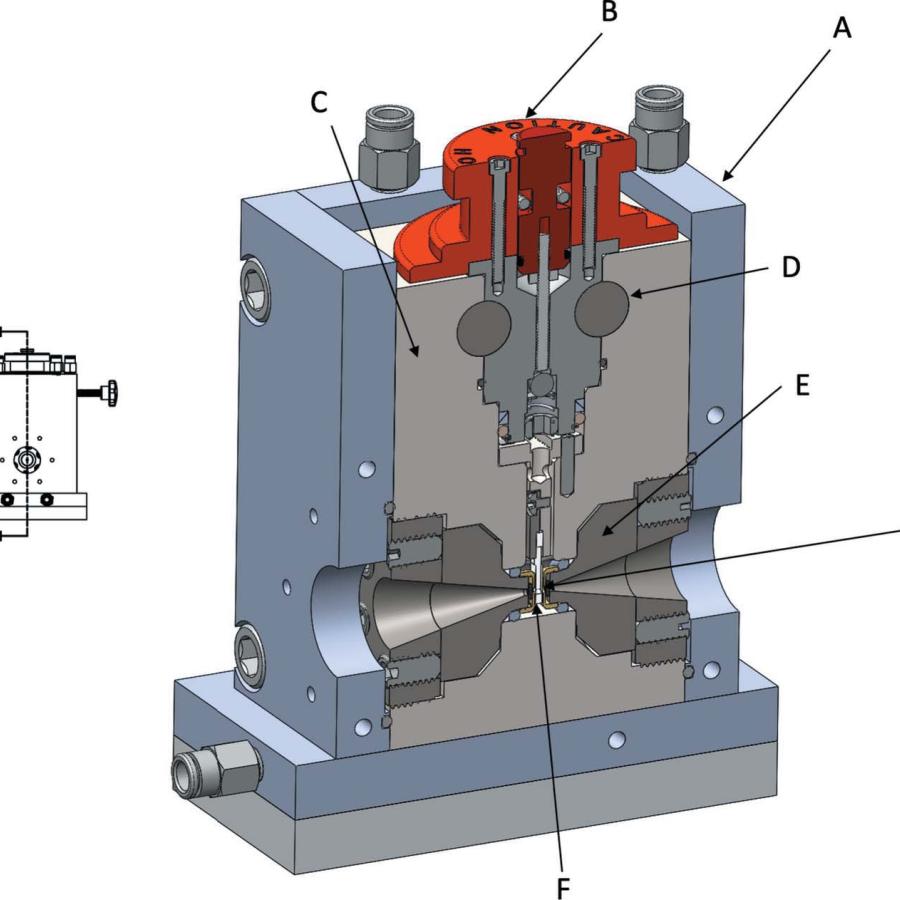 Pressure is a fundamental thermodynamic parameter controlling the behavior of biological macromolecules. In many cases pressure alters molecular shape and therefore also the biological function. 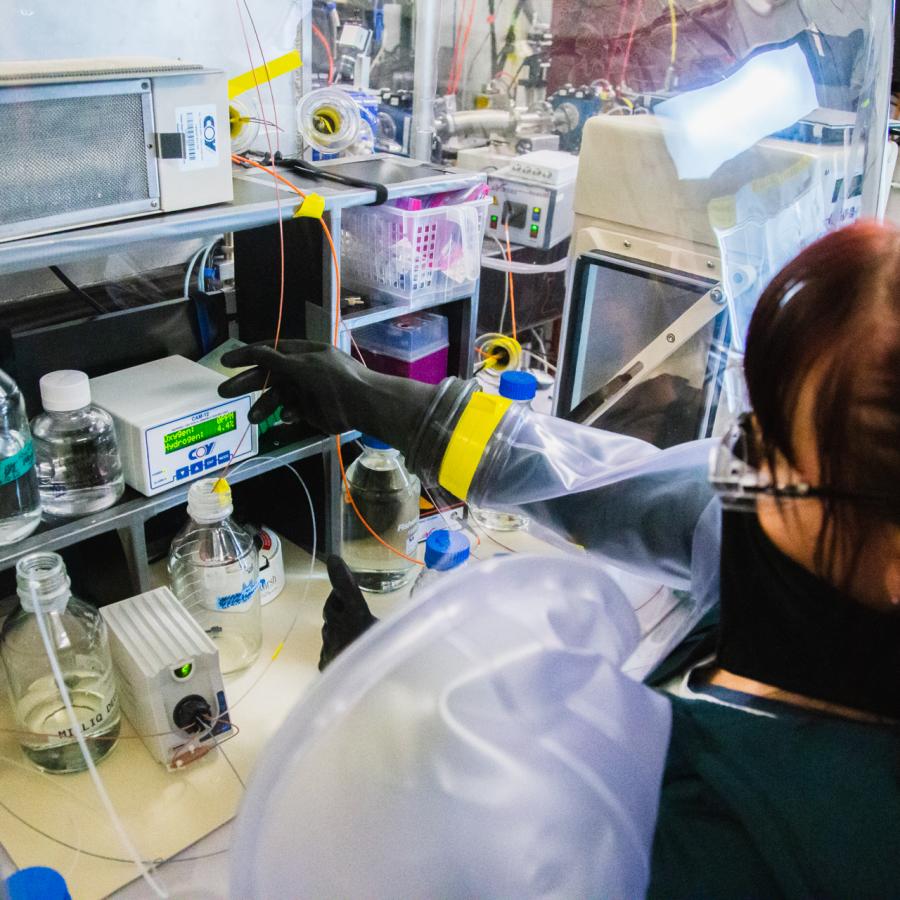 From the gut microbiome to the depths of the ocean, life has evolved to thrive in the absence of oxygen. In fact, it is not hyperbole to say that life as we know it would not exist without the oxygen sensitive metalloenzymes that we all rely on. 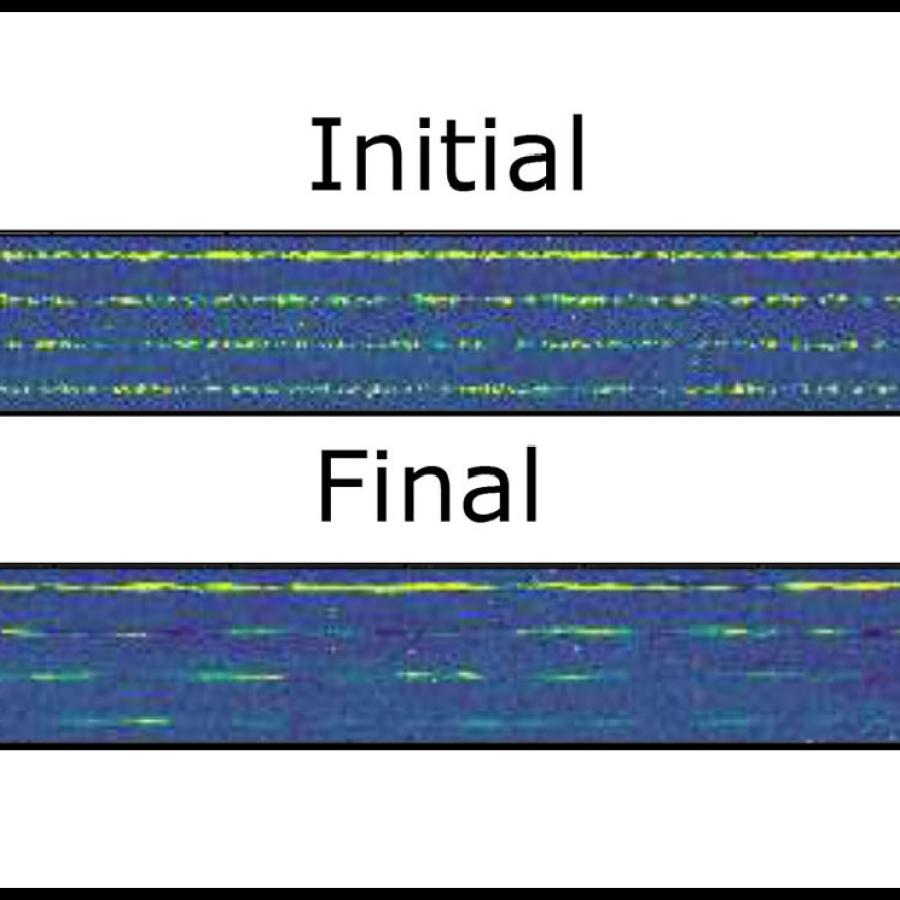 Rather than analyze diffraction data with a physics-based X-ray model to try to extract structural information chosen a priori, a team comprised of researchers from CHEXS, Cornell 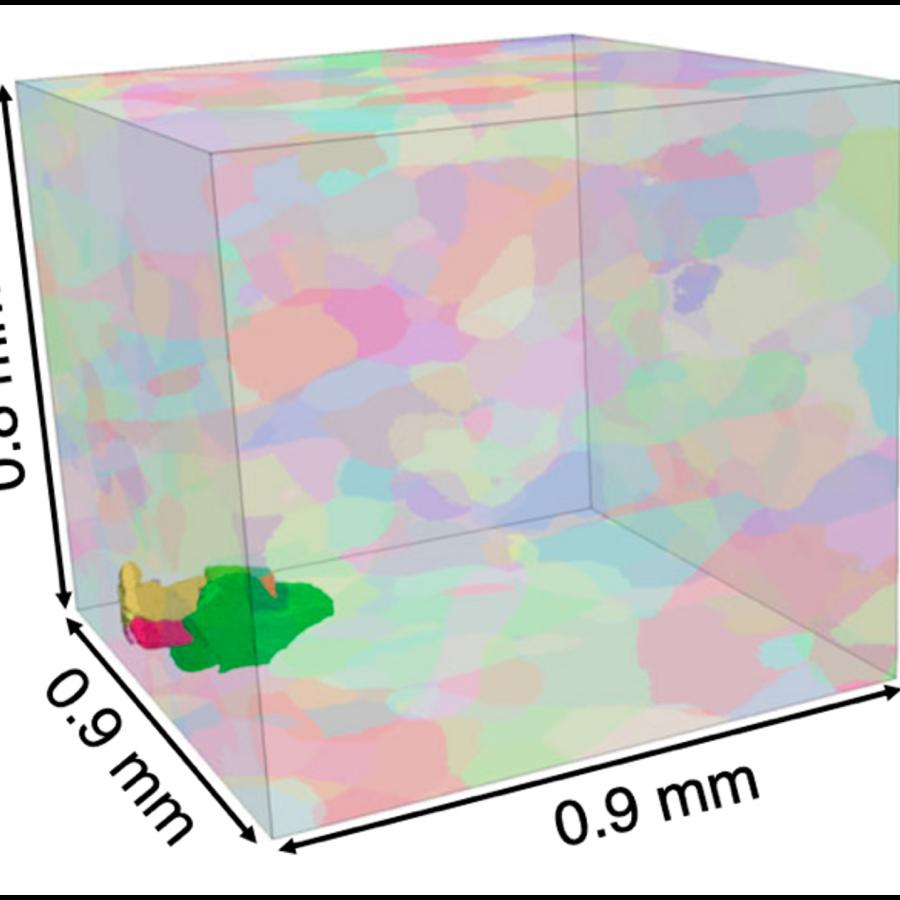 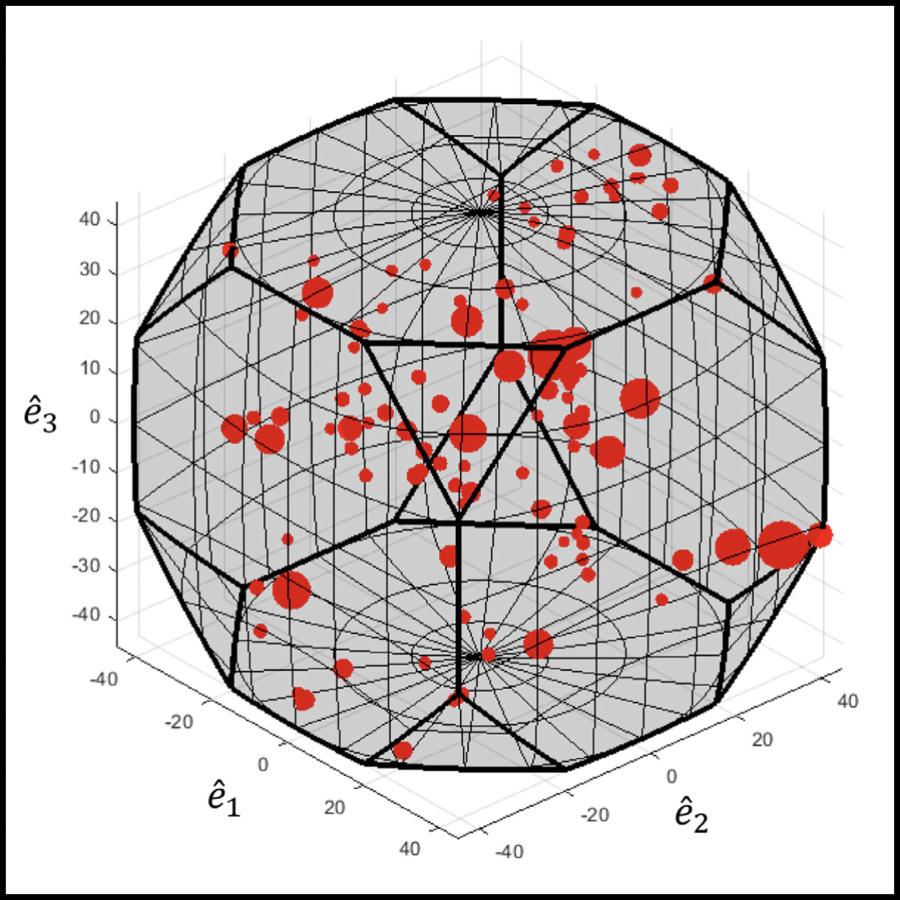 Recent research at CHESS provides a framework by which the single crystal elastic constants of complex alloys can be determined experimentally in a straightforward manner. 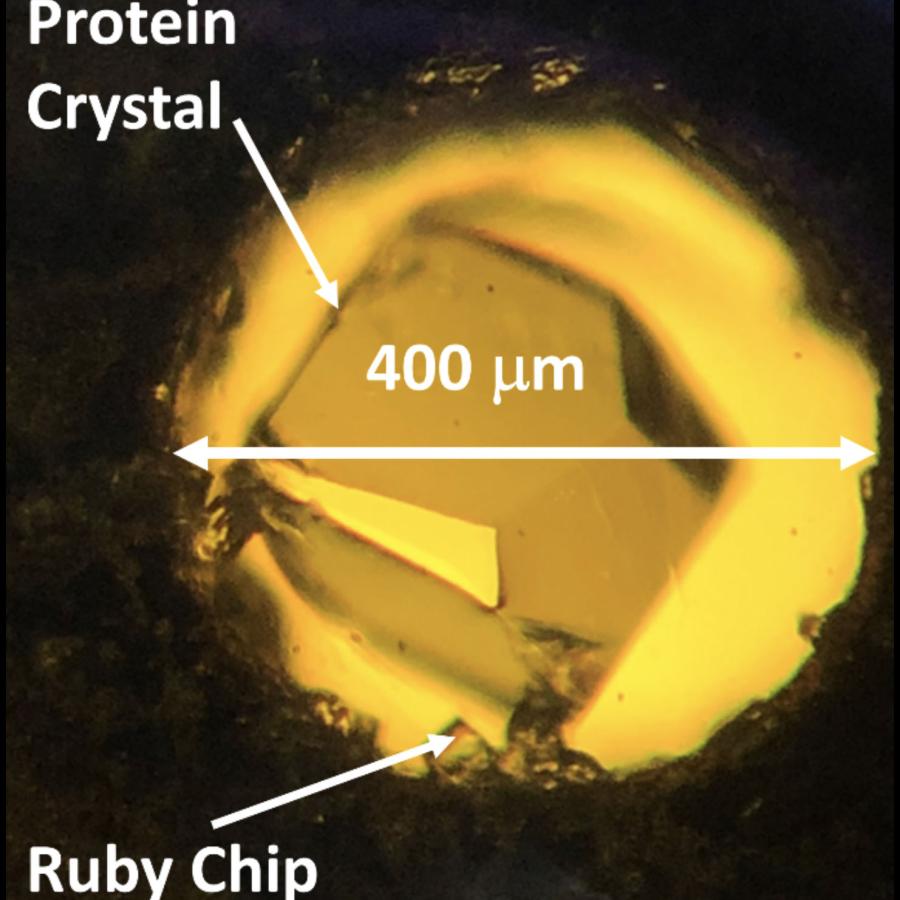 Biology Under Pressure: Beta-lactoglobulin survives under pressures as high as 9000 bar 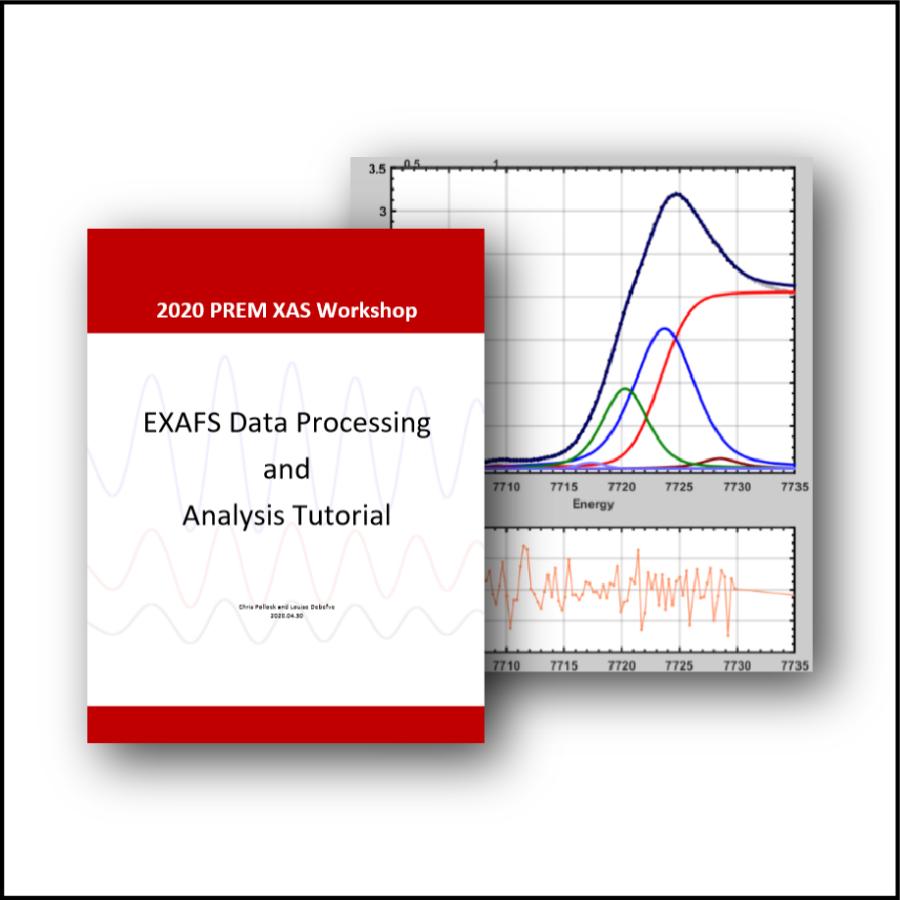 Due to the travel restrictions imposed by the COVID-19 pandemic, the entire workshop was conducted virtually using Zoom. Over three days, the workshop consisted of both didactic lectures and hands-on tutorials. 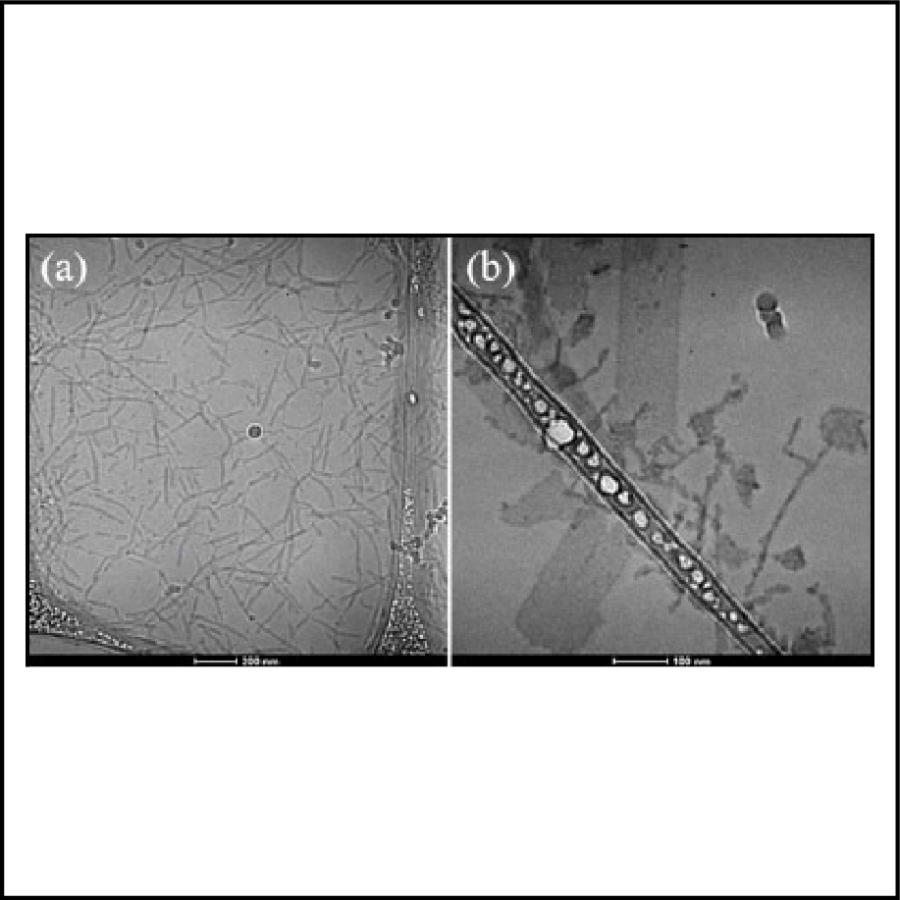 Polymers that can self-assembly into a variety of nanostructures in solution are useful in many biomedical applications such as drug delivery. 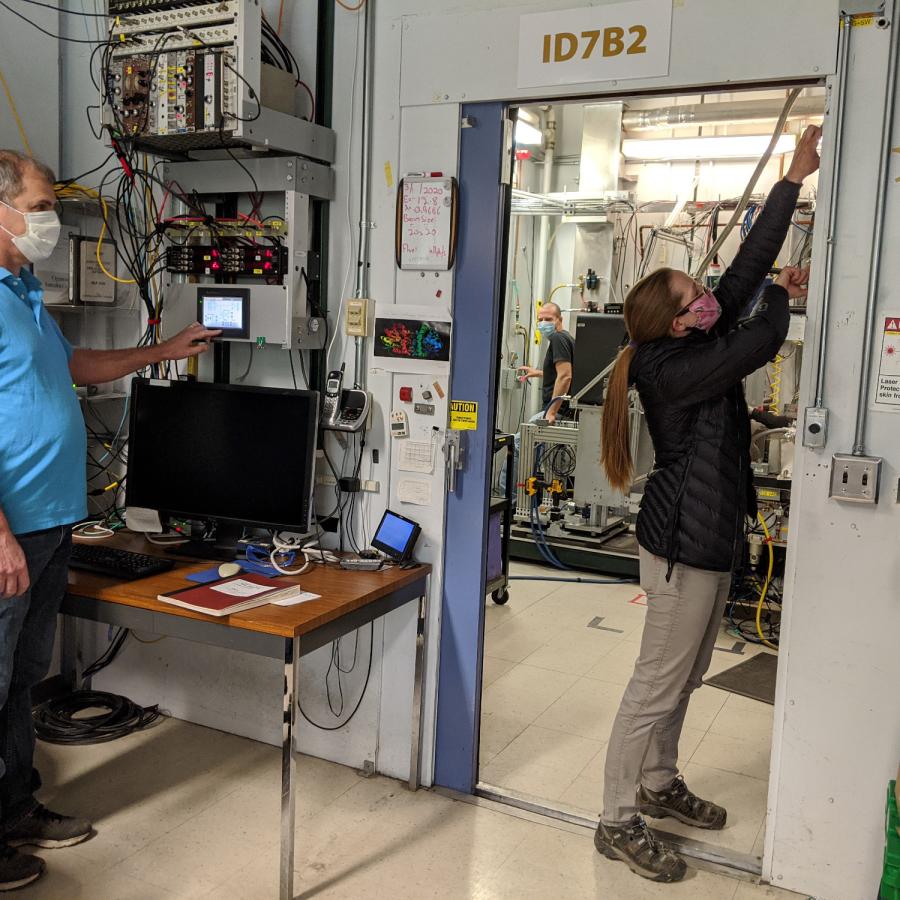 CHESS to restart in June for COVID-19 research

After almost two months, the Cornell High Energy Synchrotron Source will partially restart operations in June to conduct research related to treatment of SARS-CoV-2, the virus that causes COVID-19. 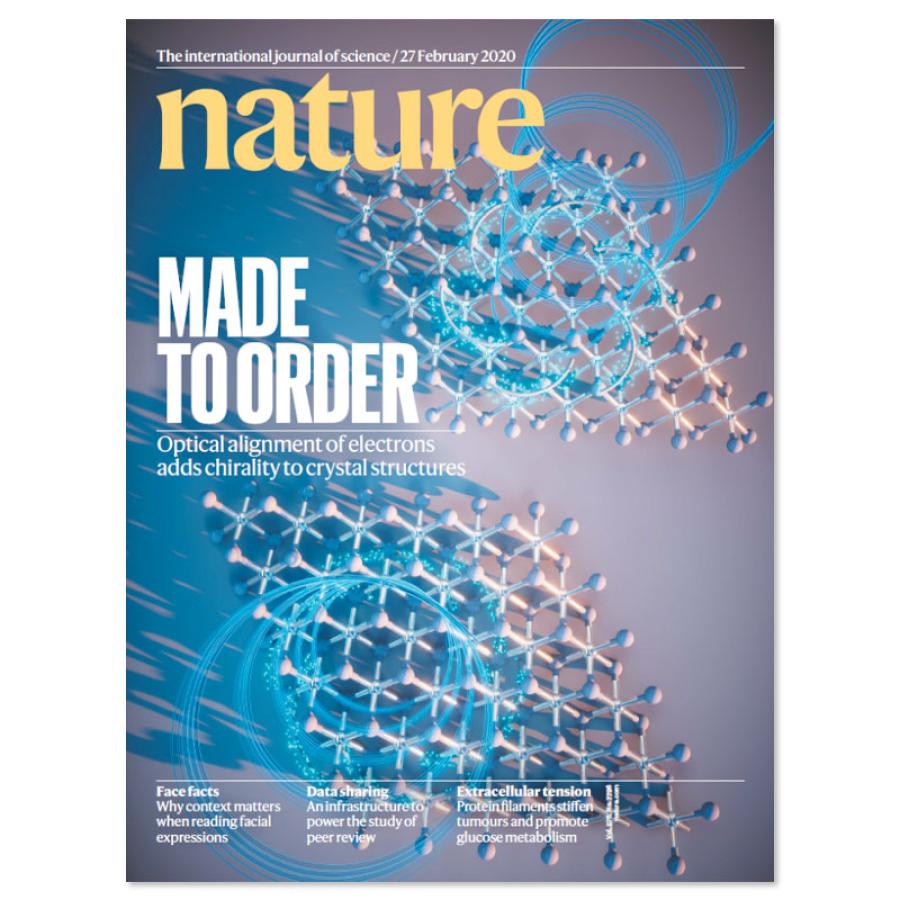 Electronic symmetry breaking in materials underlies many unconventional materials properties which can be useful in future quantum technologies employed in information technology and novel approaches to data processing.