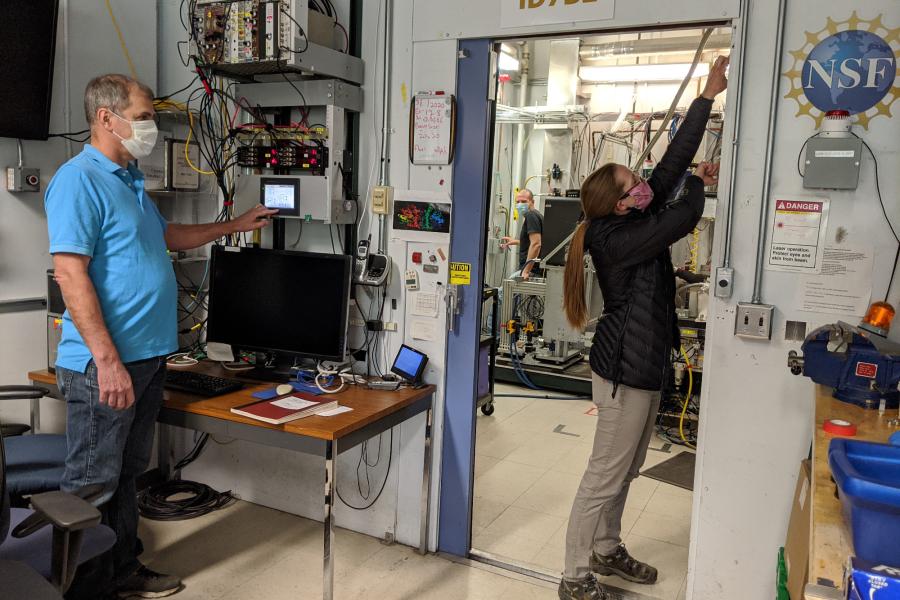 CHESS to restart in June for COVID-19 research 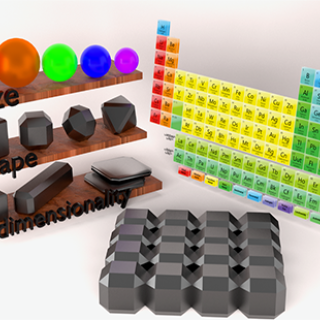 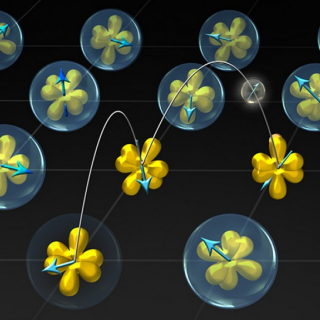 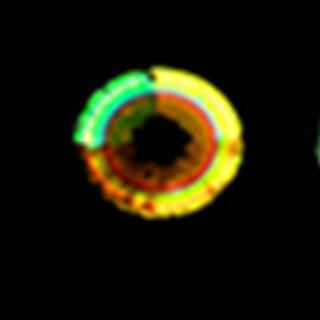 Varying the thickness of crystallizing materials facilitates control over the patterns and properties of crystals.
Read More 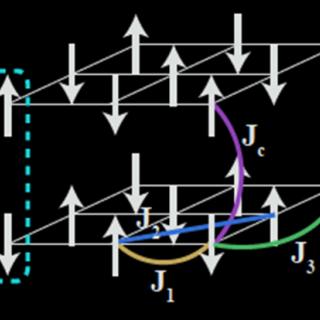