This October, the new user facilities at the Cornell High-Energy Synchrotron Source (CHESS) will open their doors to researchers. This opening follows a major upgrade project, known as CHESS-U, which establishes CHESS as one of the world’s leading X-ray sources. 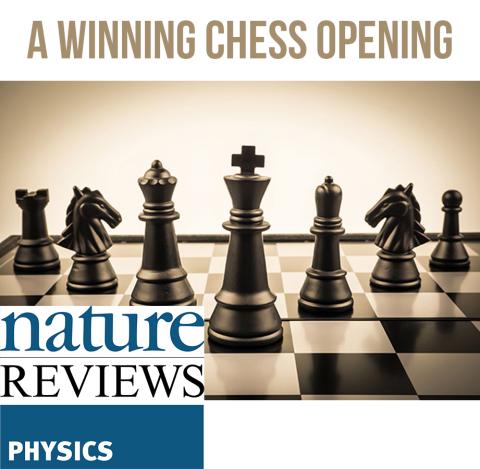 As featured in Nature Reviews Physics

The upgrade, which was funded by New York State and completed in early 2019, involved reconfiguring and optimizing the Cornell Electron Storage Ring for the production of X-rays and the concurrent refurbishment of the X-ray experimental areas to exploit the redesign of the storage ring. An increase in the flux and energy of the X-ray beams has been achieved by increasing both the energy of the stored electron beam (from 5.3 GeV to 6.0 GeV) and the current (from 100 mA to 200 mA). Moreover, the emittance of the X-ray beam has been considerably reduced, resulting in a smaller and more collimated beam. These enhanced capabilities place CHESS as one of only five high-energy, third-generation synchrotron sources in the world.

The high-energy X-ray beams at CHESS-U penetrate deep into samples, enabling the study of bulk materials, while the high-flux enables the study of ultrafast processes. CHESS-U is thus equipped for the study of diverse systems, ranging from the in situ characterization of structural materials and catalysts to structural studies of quantum materials as well as high-pressure biological processes.

Parallel with the technical upgrade, CHESS has overhauled its funding structure. No longer solely funded by the National Science Foundation (NSF), CHESS has transitioned to a model in which the funding is distributed across multiple partners, including the NSF, National Institutes of Health (NIH), US Air Force Research Laboratory (AFRL) and New York State.

A new user facility funded by the NSF (the Center for High-Energy X-ray Sciences (CHEXS) at CHESS) will provide beamlines for high-energy studies in biological sciences, engineering and materials research. “User demand and the quality of proposals have both been exceptionally high,” says Joel Brock, director of CHESS. AFRL has funded a new facility with beamlines for the study of structural metals and soft, functional materials, while the NIH-funded macromolecular X-ray science facility (MacCHESS), with additional support from New York State, will now be run in partnership with CHEXS.

The new scientific capabilities and the diversification of funding are reflected in the wider communities of researchers who will benefit from CHESS-U. However, despite changes, CHESS remains committed to its core goals: “CHESS will continue its practice of supporting and training new users, developing X-ray technologies and supporting world-class X-ray studies,” says Brock. 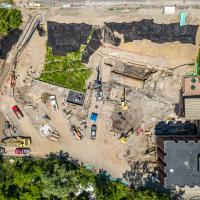 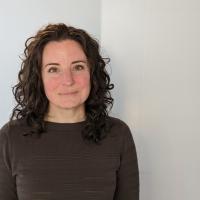